SHEER MAG – “WHAT YOU WANT” 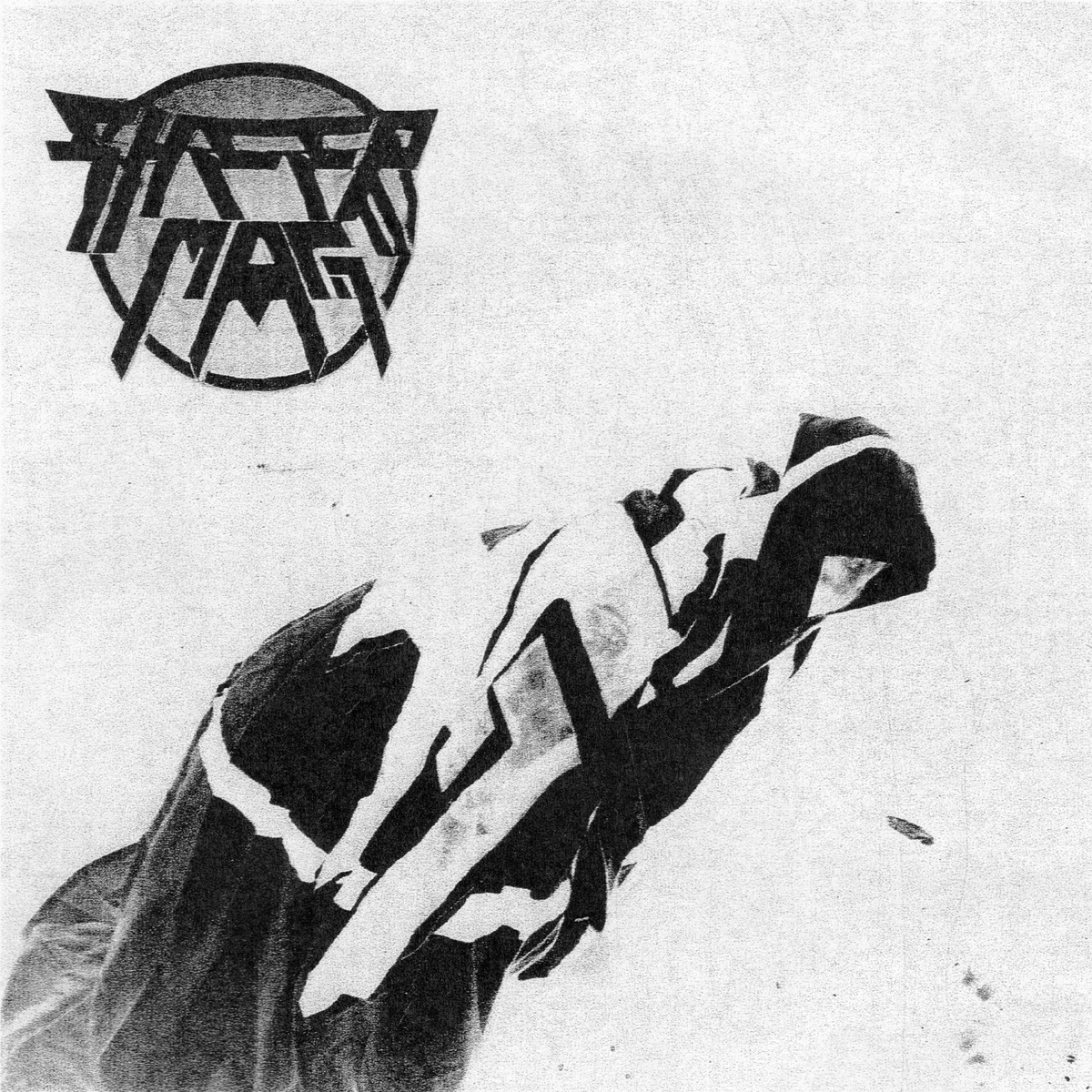 While perusing the calendar for upcoming events in the next couple of weeks this morning, we finally gave South Philly’s SHEER MAG a listen, and are ecstatic we did. It’s been the soundtrack of the office all morning. SHEER MAG is a relatively young band, starting just in February but already creating some interstate buzz. The band’s sound is power-pop all the way, think The Nerves meets King Khan and the Shrines and a dab of Chastity Belt. Mark your calendar for next Saturday (10/18), as the band will be playing an early show at Black Dots in support of NANCY along with local indie-rockers, Softlines.