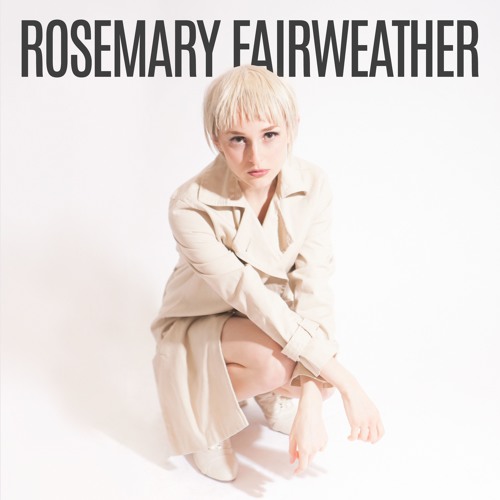 Rosemary Fairweather is a dreamy alt-pop artist whose “MTV” has been making waves in all the right ways lately. An irresistible bassline provides a funky back beat as Rosemary’s lilting voice lulls you into a dreamy daze. About the song, Rosemary says, “‘MTV’ was written very late at night, after I had been watching hours of footage from programs past like Post Modern. I was particularly excited to find one of my idols – Andy Partridge of XTC – hosting an episode, and felt there was a pop song sitting in that feeling.”

Keep up with Rosemary’s goings-on via her IG.