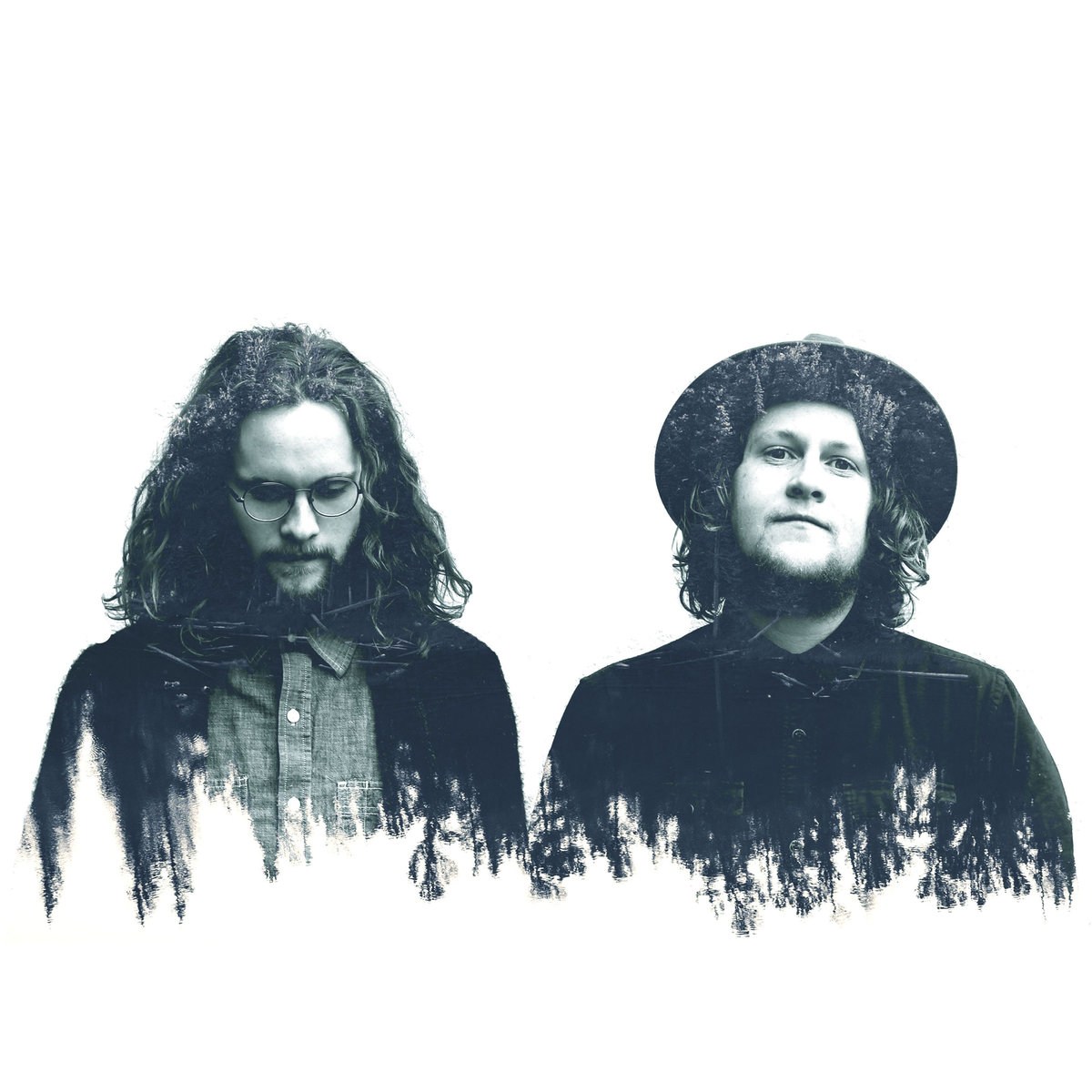 Siblings Matthew and Nathan Corrigan formed Tough Old Bird back in 2013 in their hometown Fillmore, NY.  Since then, they’ve released 4 modern folk albums, the most recent being Where the Great Beasts are Buried in 2017.

Tough Old Bird demonstrates how folk music is evolving.  While the influences of classic musicians like Bob Dylan are clear, the genre is maturing.  The tone of the songs is taken from generations; the thoughtful stories carry the same weight as their predecessors.  But the instrumentals are clearer, the twang of the strings is noticeably decreased.  As a result, modern folk bands like Tough Old Bird create a more inviting genre than what it was previously.  In other words, folk music seemed a more niche genre for a select audience.

Joining tonight’s lineup is another Fillmore native Jordan Potter, and local bands Leyda and Over & Out.  Tickets are available for $5 with doors at 9pm.