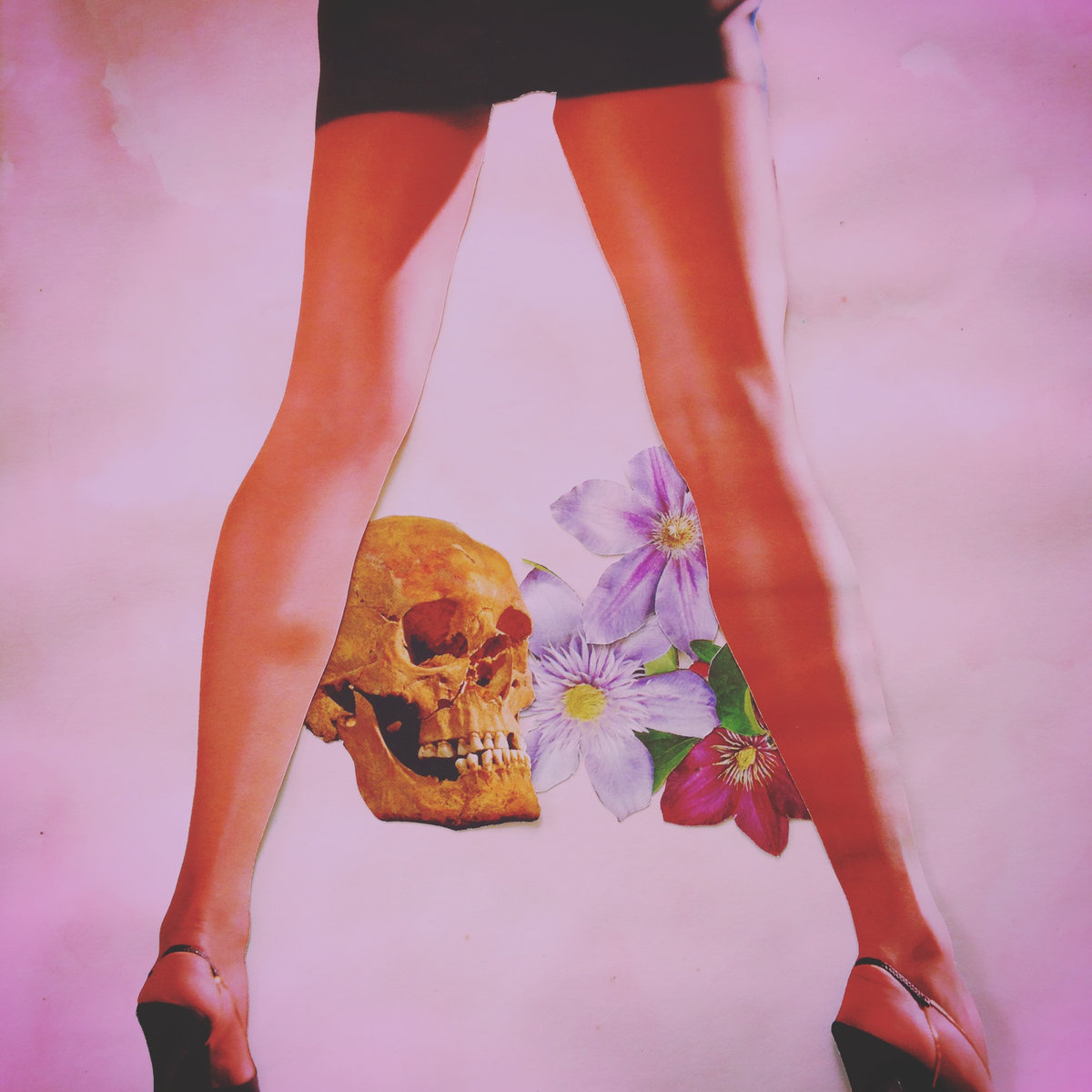 Rochester’s Sam Snyder is forever a busy musician. Splitting time between playing guitar in Brooklyn’s Maybird (currently gearing up for October tour dates with Portugal the Man and The Babe Rainbow) and his self-written, self-recorded, self-produced solo project Overhand Sam (or OHS) could be a full-time job considering the amount of material both acts pump out. Maybird is riding high on the recent release of their Unraveling EP, produced by Patrick Carney of The Black Keys, and somehow Snyder found time in between to put out a full-length’s worth of the haziest psychedelia bangers I’ve heard in a while. Overhand Sam’s Longer Legs is our album of the week.

It’s not nearly accurate enough to call Longer Legs a mere continuation of 2015’s Long Legs, though the similarities exist. In addition to reworked versions of previous tracks “Bitter” and “Nothing Worse Than Waiting,” both records bask in lo-fi excellence, a trait OHS is particularly taken to and has subsequently perfected. Snyder’s solo project illustrates a clear difference between “8 track bedroom” lo-fi and delightfully fuzzy warm vinyl vibes–both commendable in their own right if done well–with Longer Legs soaked in the latter. However OHS’ newest record is decidedly less of an ambient effort than that of his previous, focusing more on a fresh take of late 60’s psychedelia. Fans of The Zombies, Donovan, and Tame Impala can take this record straight to the bank.

The influence is readily apparent from the very first track, diving deeper and deeper with each track that follows. The album is incredibly guitar-centric, becoming obvious by the title track “Longer Legs” which earns the album superlative for “most likely to thrust the listener into a sonic wormhole.” Snyder’s guitar leads cut like a hot knife through a stick of butter, and when the track spits you out on the other side, “Sometimes Staring (At You is like Staring At the Sun)”–the album’s only instrumental song–is waiting patiently to guide you back into a state of pseudo-normalcy. The album should be listened to in its entirety and sequentially when possible, but highlights include the blissfully laid-back “Lalalazy,” the episodic “2ndary Colors,” and the catchy vocal melodies of pitch-bender “((Pulling Shapes)).”

Between the album’s dizzying crests of instrumentation and Snyder’s psyche-pop hooks lies a record expertly-written and well-arranged. It’s worth a full listen if not a permanent seat in your late summer playlists. Longer Legs is available now from a variety of online music retailers, including Overhand Sam’s bandcamp, where you can also find the album’s predecessor Long Legs. Stream the title track below and follow the link to download the rest.