No Glitter – The Old City 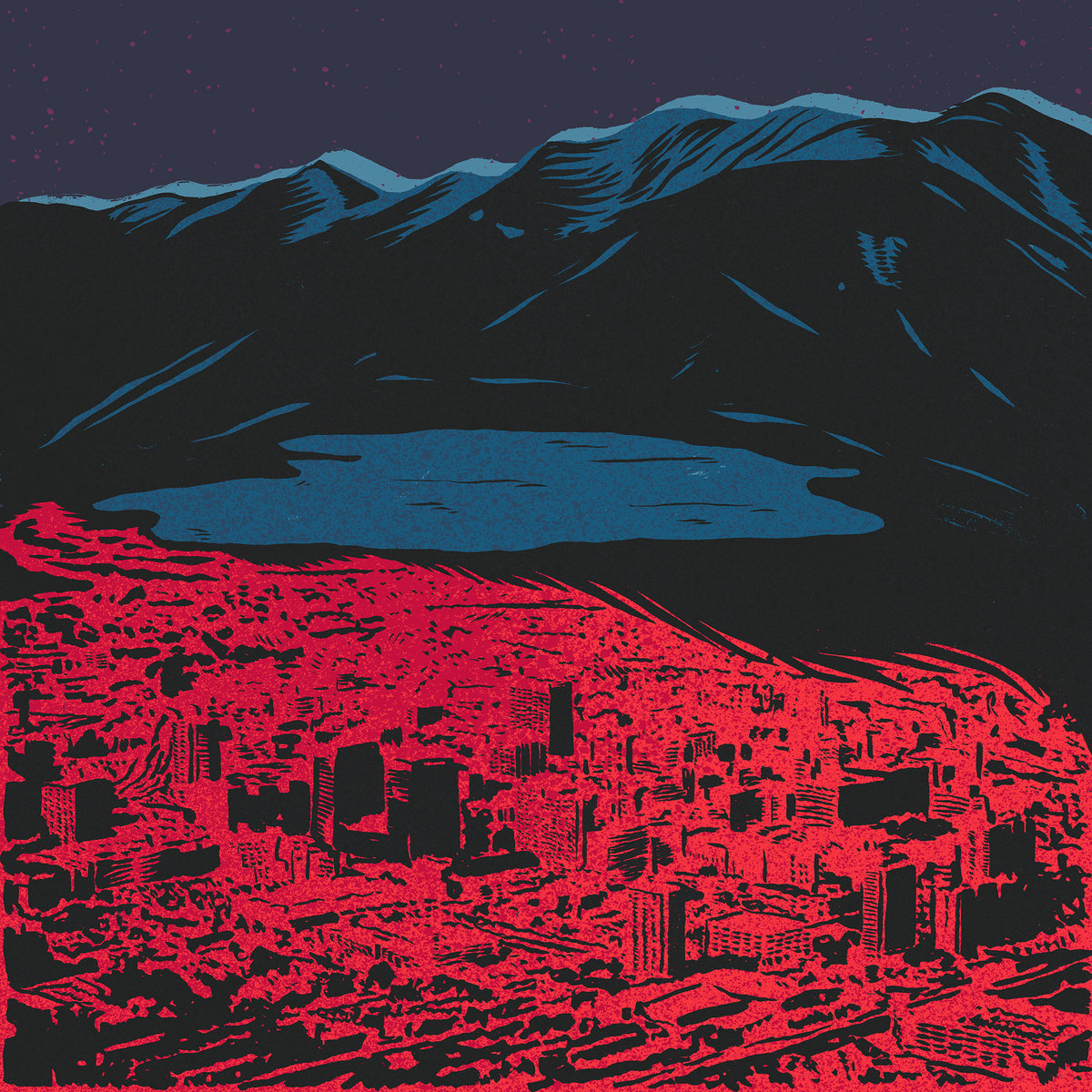 Rochester based outfit No Glitter released their album The Old City this past February. No Glitter is the solo project of drummer Billy Martin, best known for his work with The Ginger Faye Bakers and Vacation Daze. In 2018, Martin entered the studio after a visit to his hometown of Syracuse, NY. Aside from several guitar solos, Martin recorded all the music on the album. The result is a riff heavy 90s influenced alt-rock sound that deserves to be played loud.

Throughout the record, Martin maintains a high energy and demonstrates his ability to write compelling hooks and anthemic choruses. A perfect example of this would be “Window Seat,” which builds a call and response structure throughout the verse and explodes into the chorus. There’s also a fair amount of brooding as well, such as “Ladybug | Little Squid” which drips with stoner metal sludge. A true standout is “Cherry on Top,” which perfectly encapsulates the effect Martin seems to be exploring. “Cherry on Top” is a driving, riff-heavy song, which seems to have been plucked from the early Foo Fighters catalogue.

Martin makes no secret of his influences on this record, but does so in a way that doesn’t feel gratuitous. Additionally it’s easy to hear influences from other post-grunge 90s artists such as Queens of the Stone Age or Stone Temple Pilots. Far from a pejorative, it’s merely a way to say that this album stands up to the 90s rock aesthetic that Martin purses wholeheartedly in this project.

Overall, this album is an extremely strong showing from Martin, and the passion he put into this project is palpable.