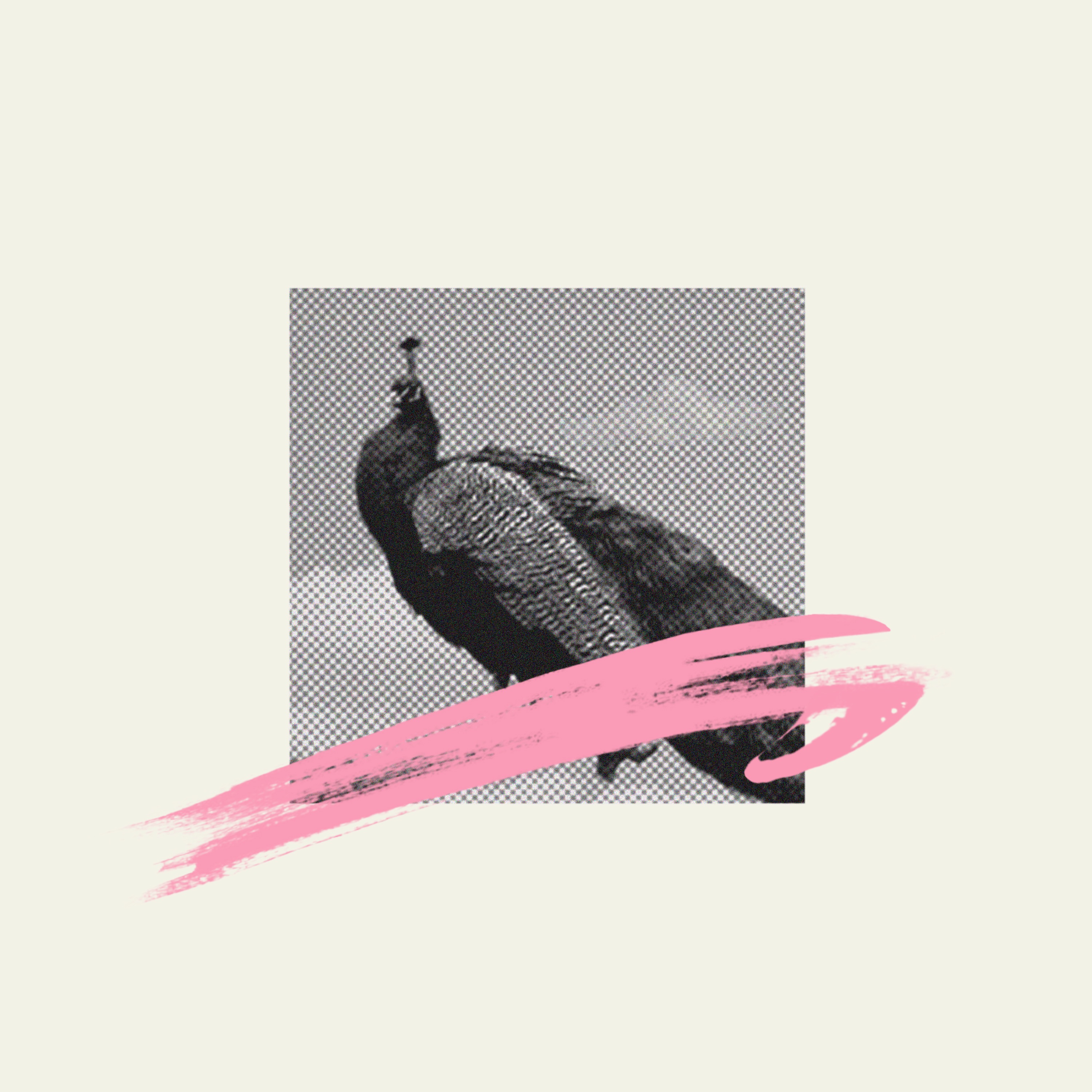 With a song title like “Debbie Harry,” it comes as little to no surprise this recent single from German indie rock band NEWMEN encapsulates a sleek new wave sound bearing partial resemblance to that of Blondie, the legendary New York outfit Harry famously fronted.

The track is teeming with crisp dealings of guitar and waves of what sounds like ’80s-era synthesizer, not to mention a short passage of softly sung but inviting vocals. This verse is followed by nearly three minutes of building instrumental wonder, which lasts for the rest of the song.