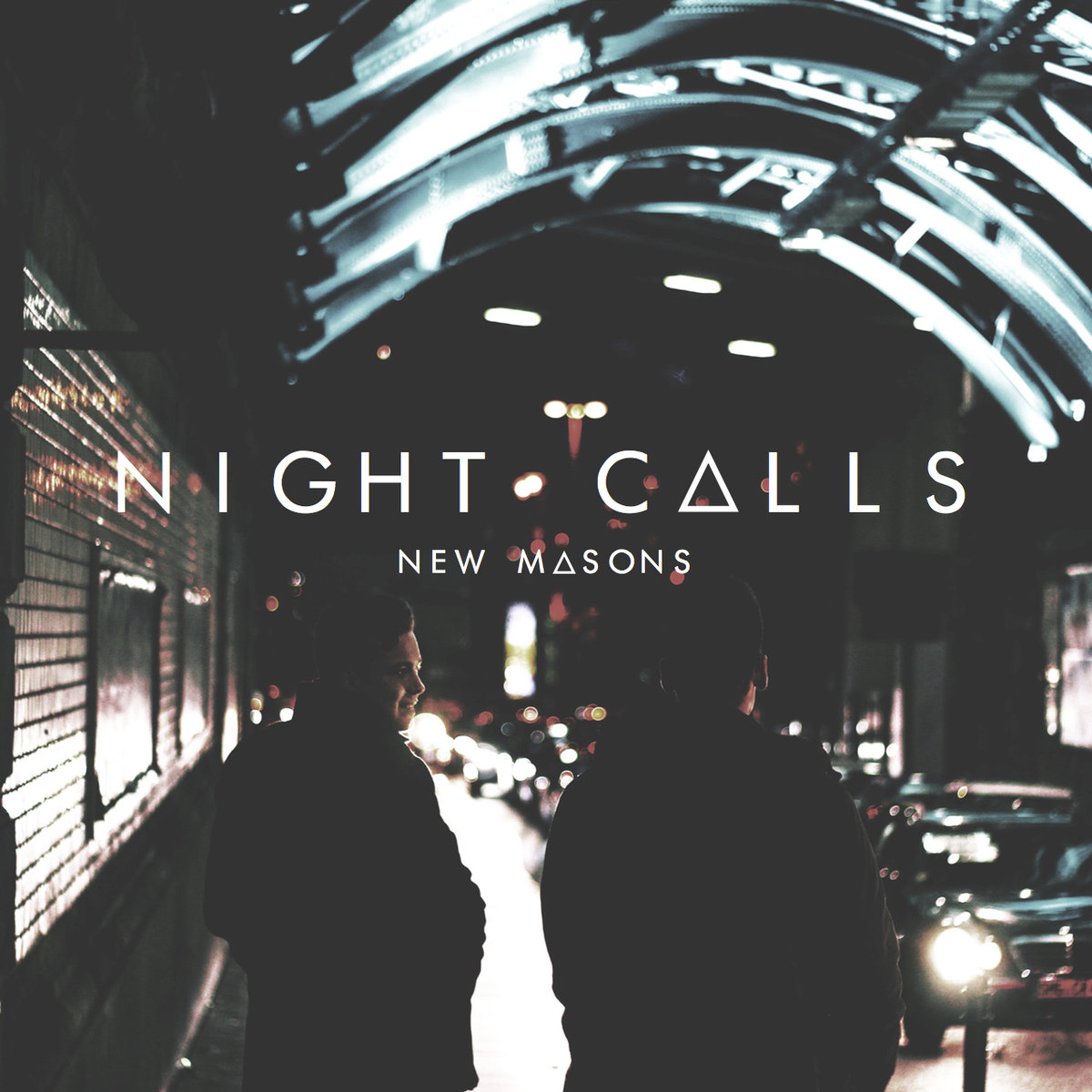 The end of December is always an awkward time to release music – most blogs are doing year-end compilations and best-ofs, music fans are checked out more concerned with visiting family and friends, and generally the atmosphere is not very inviting to new material. With that being said, we are usually too tied up with our own lists and people taking time off to invest time into new music, but after hearing New Masons‘ latest single we decided we had to share.

If you are a fan of St. Lucia, Ellie Goulding, or Blackbird Blackbird, then you would dig this up-and-coming act. It’s too bad Canary Birds called it quits, because they would have made the perfect bill. New Masons will be a band we will definitely be keeping on our radar for 2016.