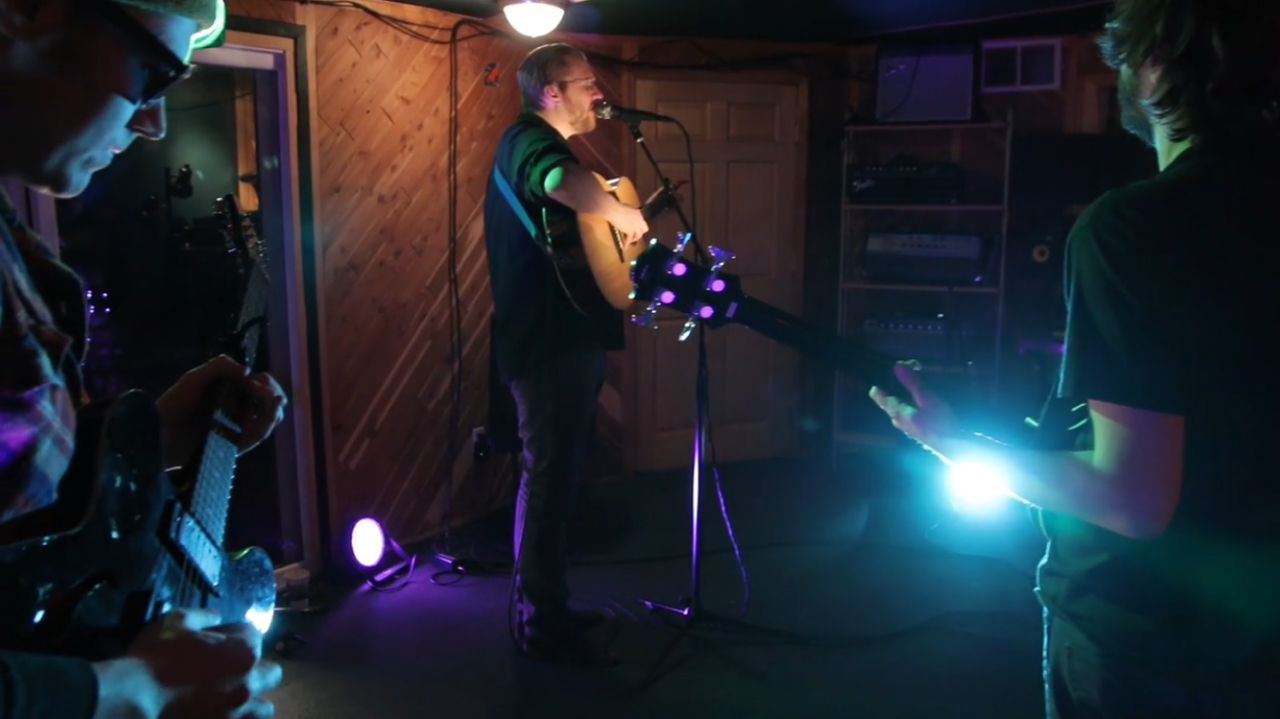 Mr. Boneless is back this morning after premiering a live performance video shot at Mammoth Recording Studio. The Fredonia bred, folk-punk foursome dropped by the studios to perform the woozy “Fall Risk,” which was captured on film by the Bumrush Booking crew. The Mr. Boneless clip is the second installment from Bumrush at Mammoth Studio, having previously filmed an Aircraft performance back at the end of 2013.

Watch the video below.