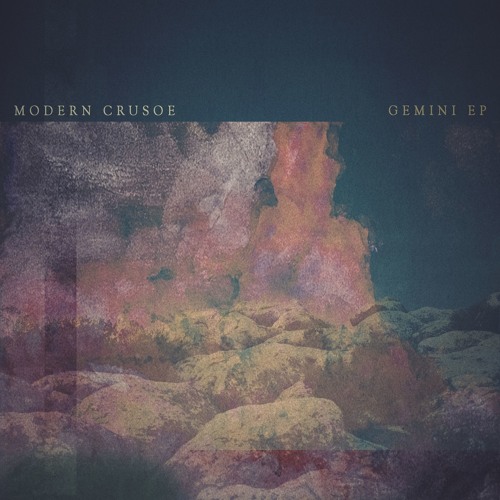 Modern Crusoe is the solo project of 24-year-old Californian Chris Bindloss. Bindloss uses far-off electric guitars, effected percussion, and his drawling vocals to occupy a space somewhere singer-songwriter indie rock and folk music. About “Santiago,” Bindloss says, “The song is about a plane crash that occurred in the Chilean Andes in 1972… It’s a bit morbid, but I found that story so fascinating; I can’t imagine the effect such a harrowing and prolonged experience would have on the human psyche.” Well said, Chris. Fans of Local Natives, Sufjan Stevens, or Owen would be into Modern Crusoe.

You can buy “Santiago” on Modern Crusoe’s Bandcamp page.