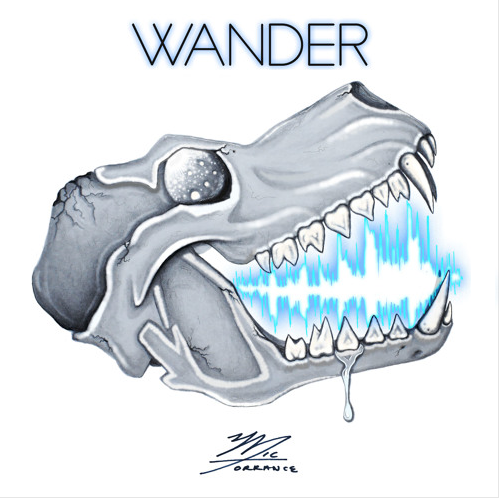 The slow intro of Mic Torrance’s “Wander” build into a fun and surprising payoff on the rapper’s new single. Mic’s sound is one of the more unique you’ll hear in from a rapper. “Wander’s” instrumental sounds like music that someone in the 90s would think that a computer hacker would listen to while he’s knee deep in some HTML. It’s an oddity, but in Mic’s hands it’s an accessible, impressive single. Lyrically, Mic touches on his come-up and drive in general, with some great effects on his vocals that help stretch the genre of his song. It’s well-composed and has a great sound to it. Put on your Neo sunglasses and press play below.