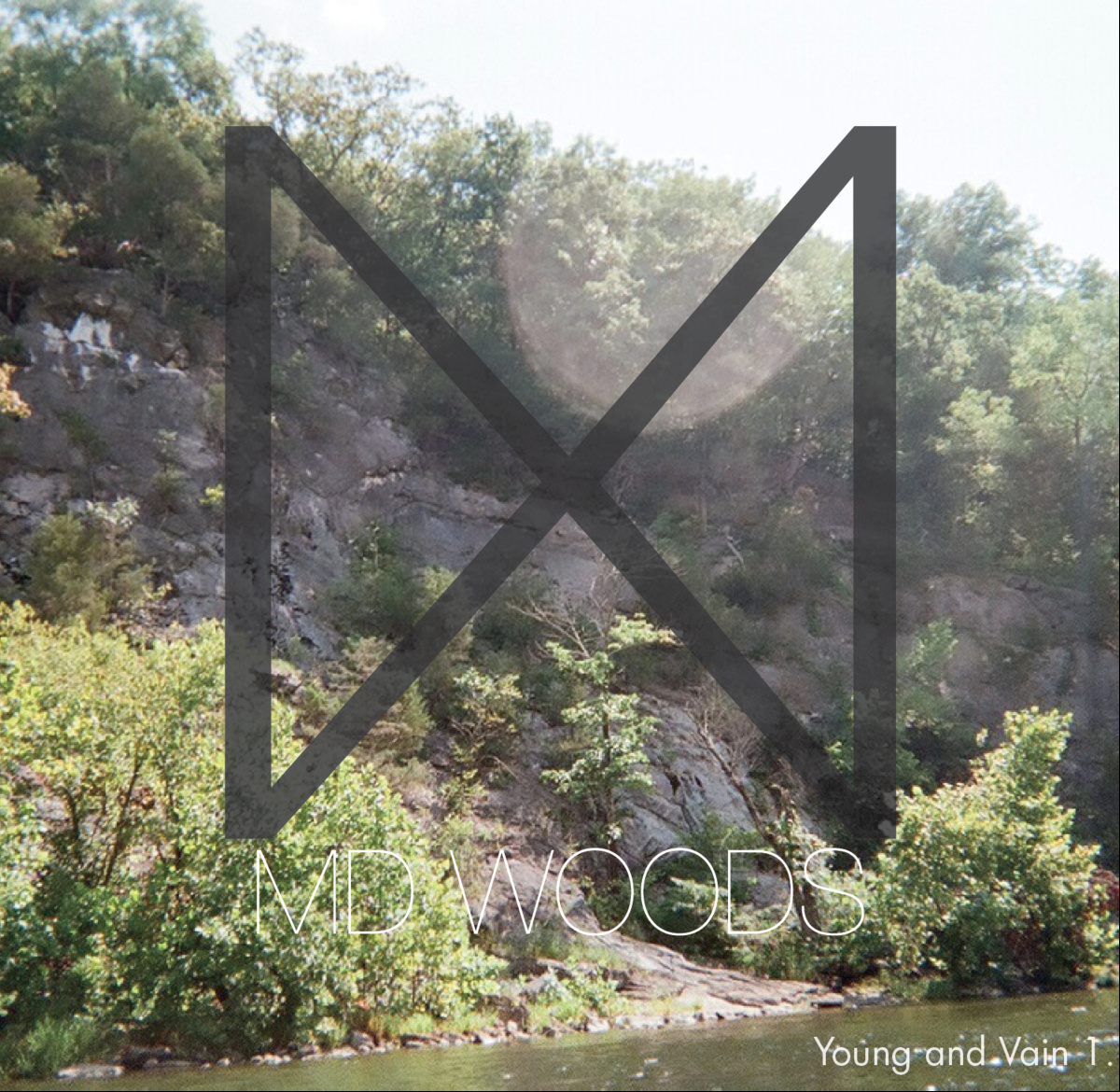 Early last month, Rochester folk act, MD WOODS, released the first installment of a four-part series titled Young and Vain. Part 1, logically titled Young and Vain 1., is four tracks of sparse, haunting folk that fans of Bonnie Prince Billy, Amen Dunes, and the Low Anthem would be wise to check out. No word on when Part 2 will be released, but you can follow MD WOODS bandcamp page to keep an eye out. In the mean time, listen to Part 1 standout “Bird” below.