Mating Ritual – “How You Gonna Stop It” 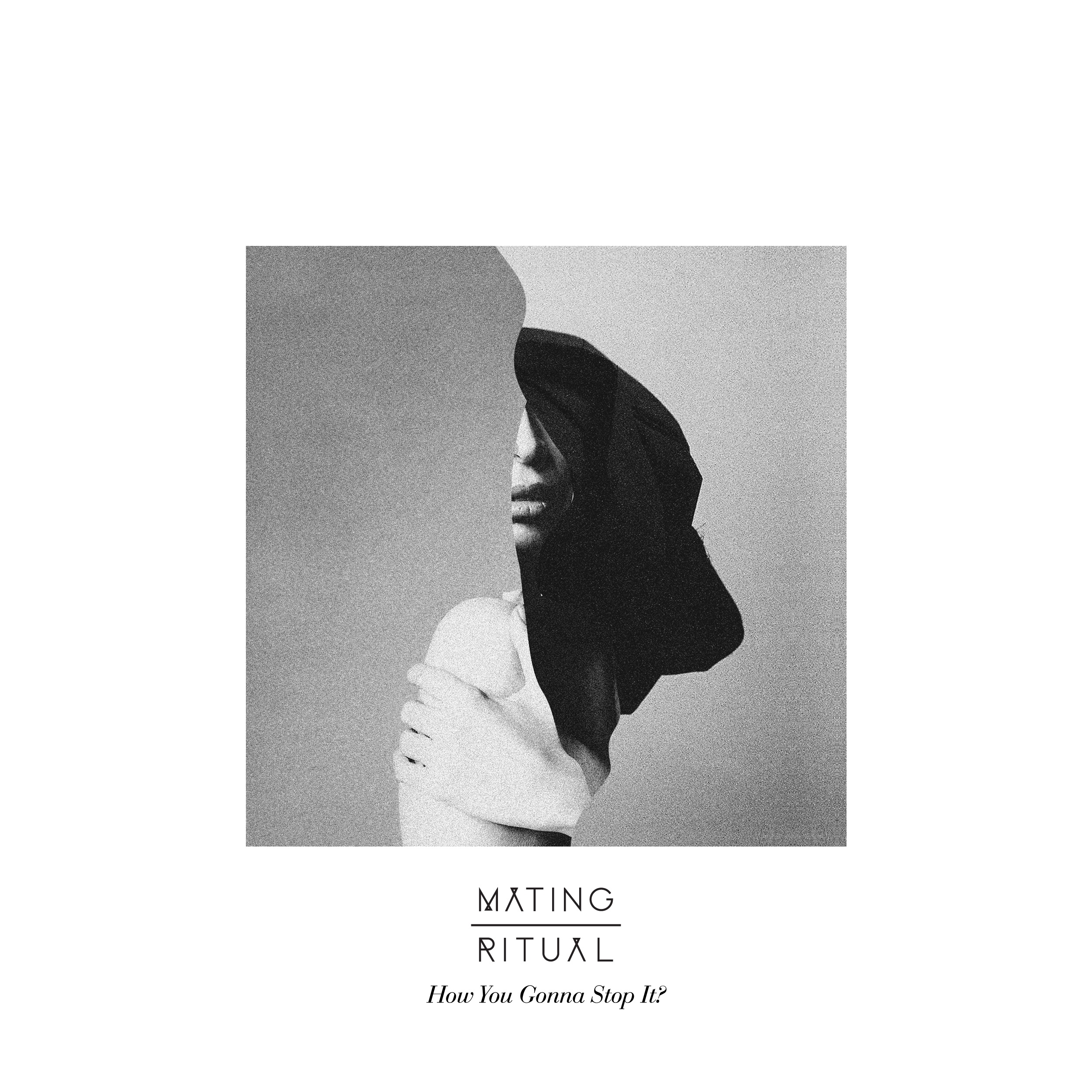 This likely isn’t the first time you’ve heard the likes of Mating Ritual, and it certainly won’t be the last. With the announcement of his debut album, the man behind the band, Ryan Marshall released title track “How You Gonna Stop It.” Immediately confronted with infectious synth lines and bombastic drum beats, this song is all party, all the time; only slowing to lament aging as the irrepressible passage of time. It’s clever and it’s playful, with just a hint of cynicism seeping through the cracks. Marshall’s gravely vocals breeze through just to spew fiery phrases as if telling vivid story within each verse. Mating Ritual has already begun gaining momentum in 2016, and with the release of an introductory album, it seems sky’s the limit for 2017. How You Gonna Stop It is due out January 24th.