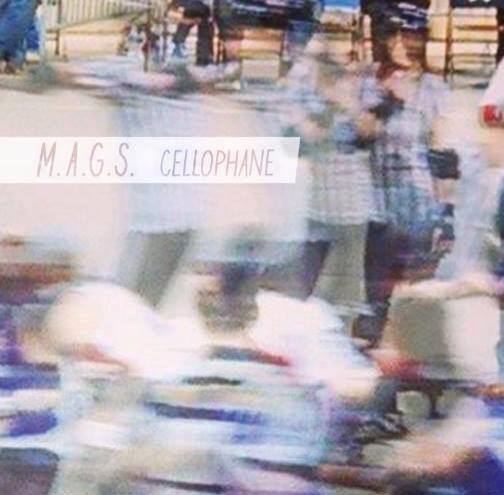 M.A.G.S., an indie-rock trio fronted by former Malones bass player, Elliott Douglas, has signed to the Buffalo/Brooklyn rooted label, Admirable Traits, to release its forthcoming EP, Cellophane. Douglas, who debuted his new project late last year with a quick two-song demo, evolved M.A.G.S. into a full time band after the self-recording of Cellophane, recruiting former Young Suns drummer (and former ex-pat turned born again Buffalonian) Adam Lilley and Andy Wesner of Mosaics to round out the live group. Today, the three-piece released the first single from Cellophane, titled “My Love,” which you can give a spin at the bottom of this post.

Admirable Traits has been on a bit of a roll lately, ending the back half of 2014 on fire with quality releases from Brimstone Blondes and Bryan Johnson & Family, and is primed to start the new year strong with the release of Cellophane.

M.A.G.S. will be celebrating the release of Cellophane on Friday, February 20th, at Mohawk Place with a great bill of local support from Bryan Johnson & Family, the Slums, and Kharlos. The $10 admission gets you a copy of the EP. Show begins at 8pm.

Listen to “My Love” below.