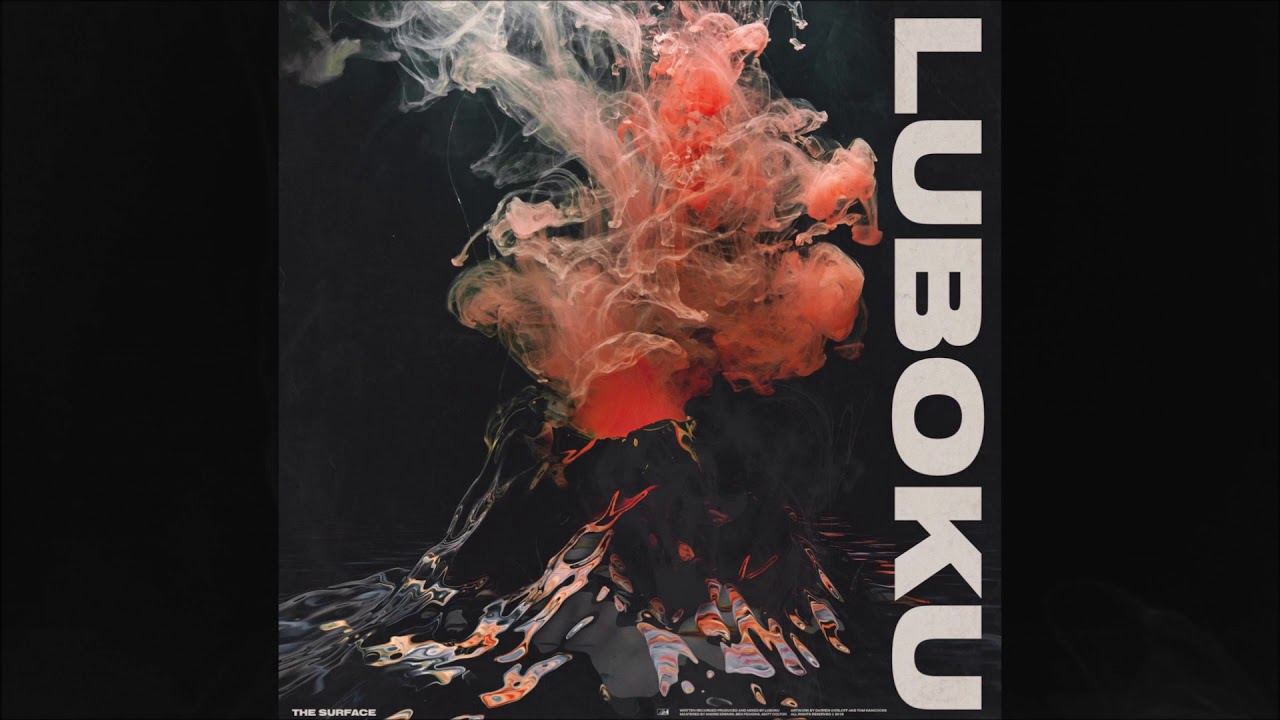 Luboku puts his own dreamy electropop spin on a Ne-Yo classic in his new single, “Closer.” The Melbourne native has racked up numerous producer credits and touring bills since his 2014 outset, with nods from notable media outlets across Europe and North America. Luboku’s momentum has seemingly peaked this past year, with a slew of singles making waves. This track itself is a drowsy electro-dance number that brings a new flavor to the original 2008 hit. Give the tune a spin below, and find more from the budding producer here.