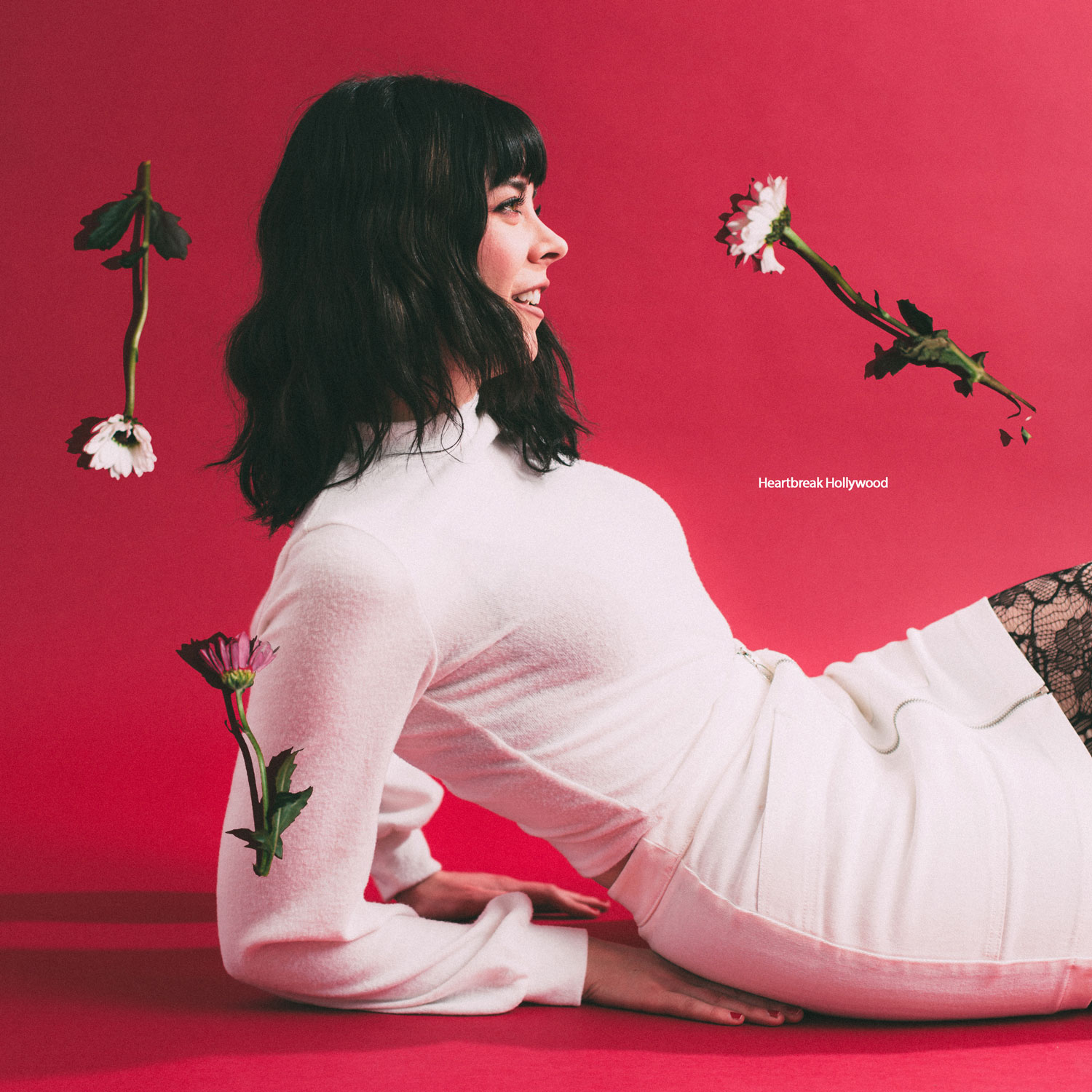 Ladysse’s “Heartbreak Hotel” is like an itch that finally gets scratched. The project is fronted by Stephanie Lauren, a current Detroit resident and former Californian. Since moving east, she been hitting the ground running, embedding herself in the local scene, even landing a spot in AP magazine’s “10 Detroit Artists You Need to Hear” article.

Formerly of the band Golden Youth, Ladysse draws comparisons to Charlie XCX or Metric, however we think “Heartbreak Hotel” could easily be a secret track on Yeah Yeah Yeahs 2009 album It’s Blitz. Check out the single below and be on the lookout for new material that should be equally as promising.