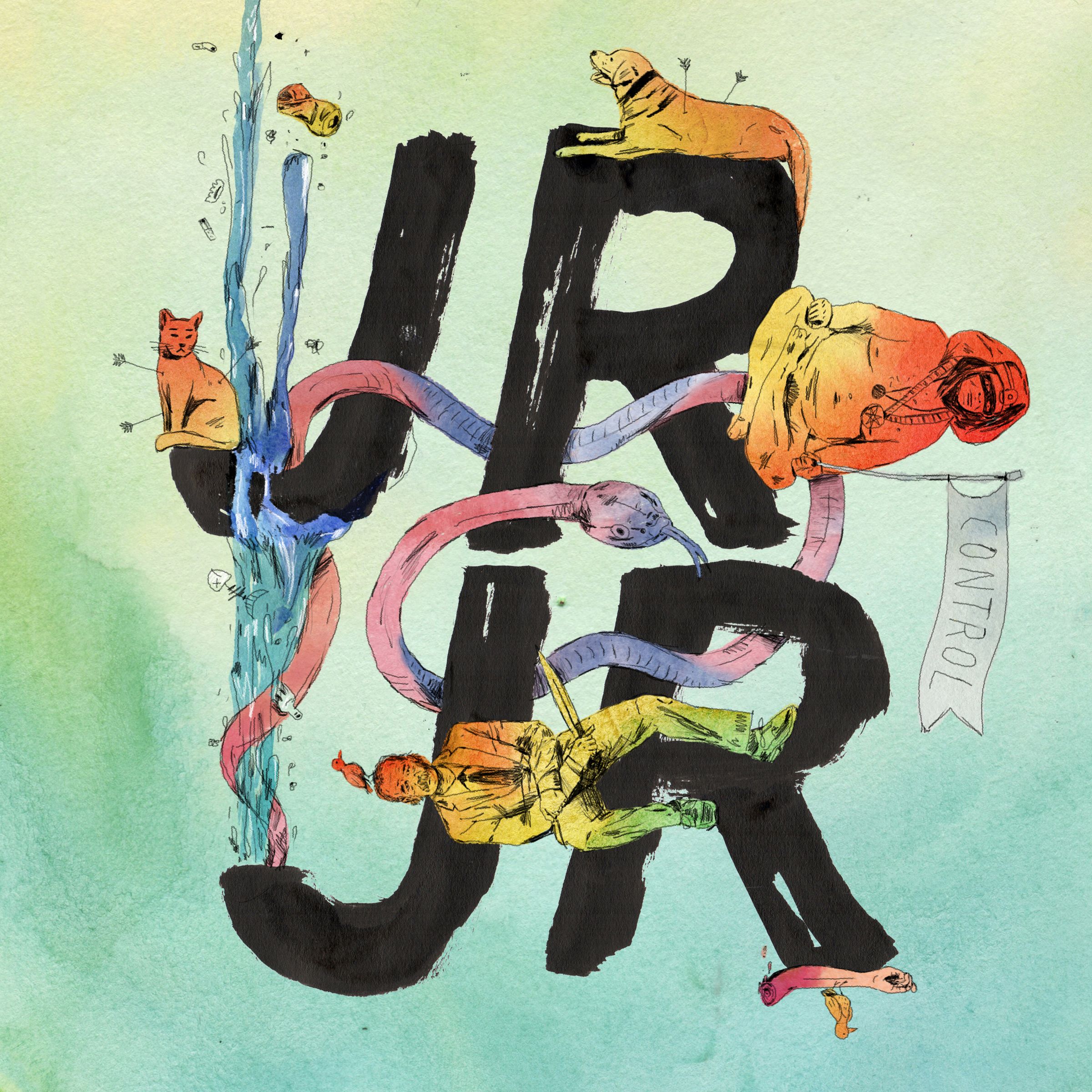 Detroit-based indie pop group JR JR crafts bouncy infectious vibes on their new single “Control.” Coming off the release of their album JR JR in 2015, the band has released multiple singles in 2017. The song first came to band member Joshua Epstein while driving around in the group’s van in November.

“Control was written on November 10th at the Masonic Temple in Detroit, MI,” said Epstein. “I woke up late and was driving in our van–which has no radio anymore. Suddenly the melody and the lyric was in my head, ‘careful of who you let control the people that you know oh-oh-oh’.”

There is a sense of the care-free nature of the song. The use of analog elements gives the song a light floating effect. The vocals go from Dylan-esque with a faster-paced vocal to a smooth but powerful belt in the chorus. The twist between different pieces of the song adds to the fun of the track and brings home the joyful tone they were looking for. Check out “Control” below via SoundCloud.