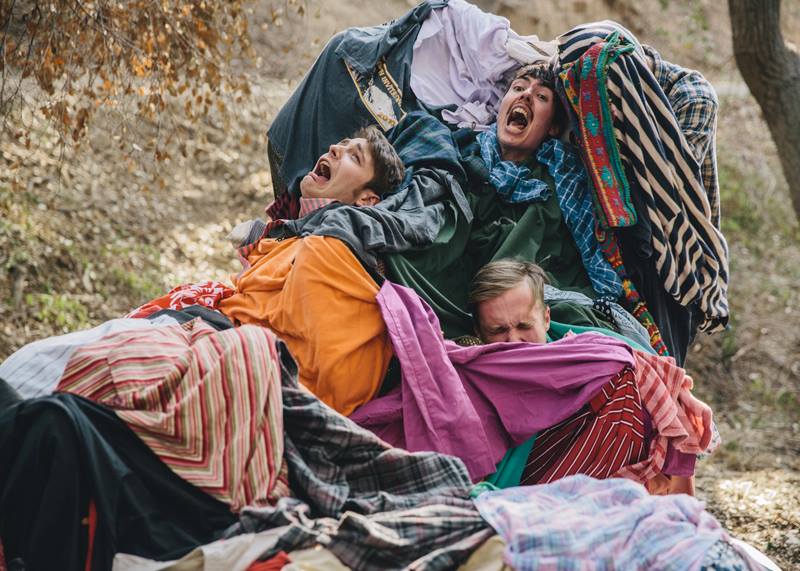 In April 2013, all-around WNY favorite electro-pop act, JOYWAVE, released the incredibly catchy single “Tongues” featuring a scatted sample Patricia Patrone of KOPPS (both buffaBLOG party artists I might add).  In between locking up their summer on the festival circuit and two opening gigs for the Killers, the band got around to dropping the video for the single, which at the time of this writing, is sitting pretty on the Billboard’s Top 50 Dance Club songs.

Dubbed the number one song out of Rochester in 2013 on our top ten count down, “Tongues” has made waves across the blogosphere and eventually demanded the attention of satellite and commercial radio. Watch the boys shoot clothes on naked people below. Oh yeah, probably NSFW unless you have a chill boss.