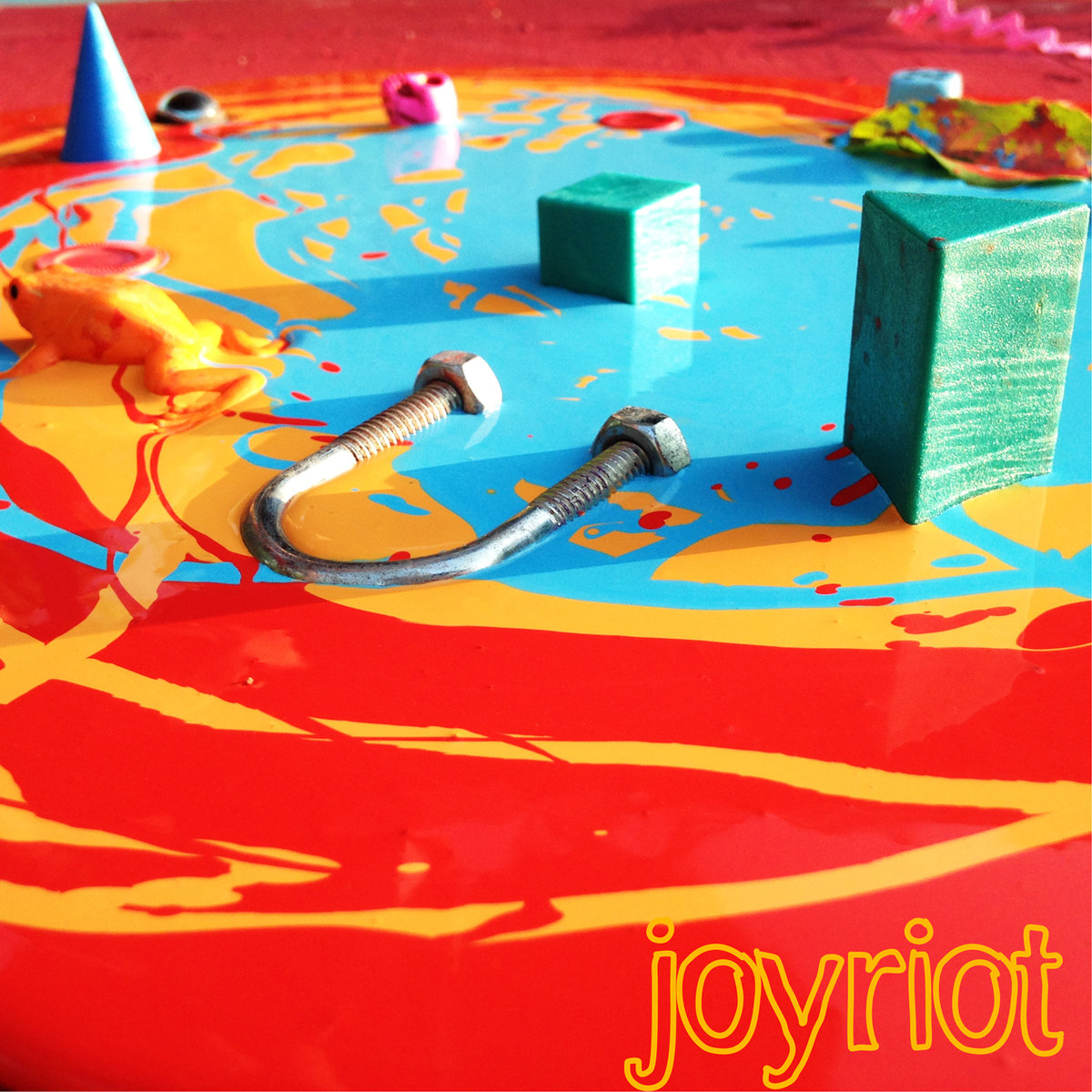 We’re pleased to introduce you to Joyriot from Tuscon, AZ. These guys may seem like newcomers, but their debut album is full of fuzzy and understated indie rock that sounds like it was composed by true scene veterans. In fact, despite officially forming last summer, these songs have actually been cooking for 4-5 years. “Zen Jam” is a scintillating tune that casually floated into our inbox – we’ve been hooked ever since. Fans of Real Estate, Surfer Blood, or the Pete & Pete theme song might enjoy Joyriot.

Joyriot’s latest self-titled release can be found on Bandcamp for a very affordable “pay what you want” rate.