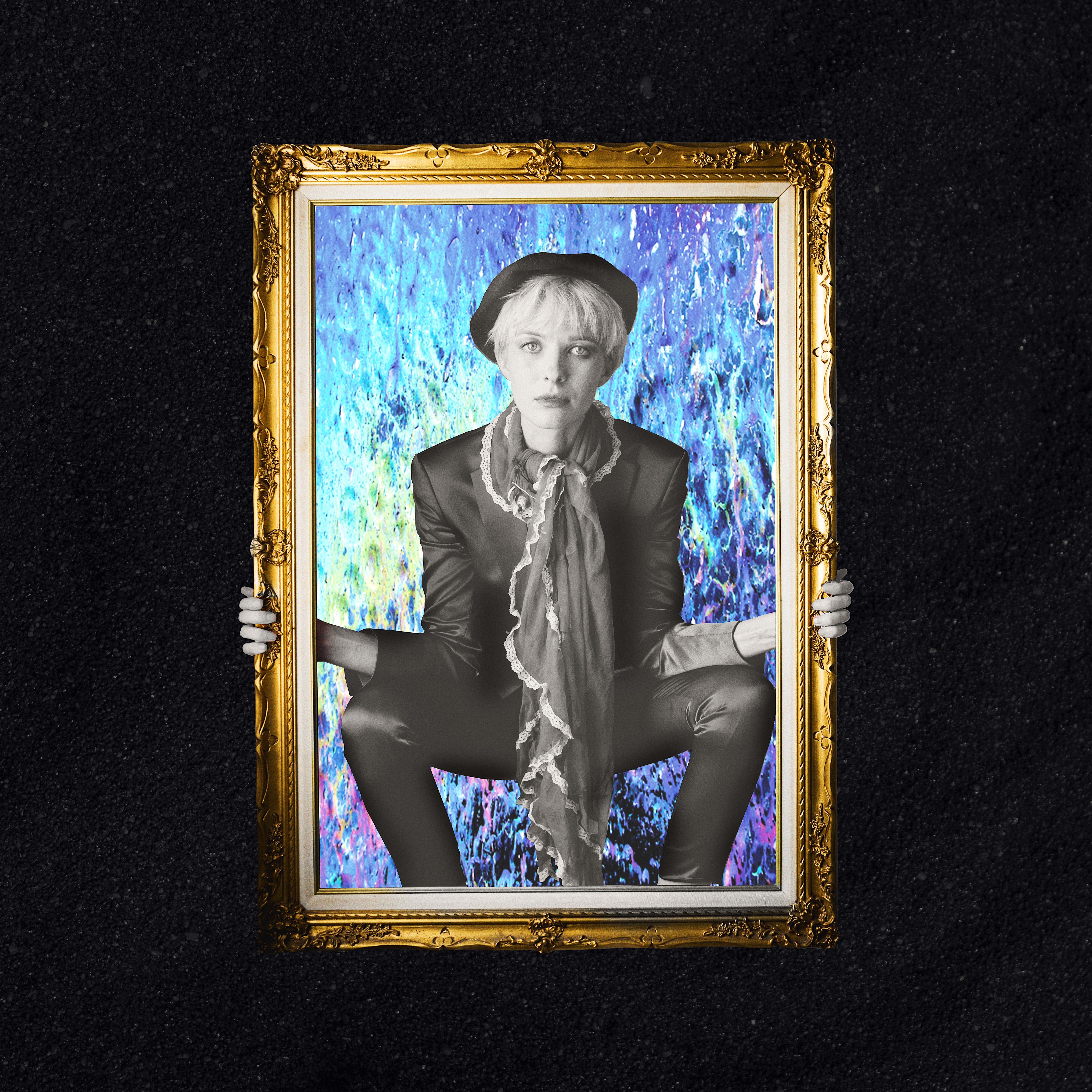 The oxymoronically-named Joy Downer just put out a new banger called “A Song You’d Never Want to Hear.” Combining elements of nu-disco and bouncy indie rock, “Song” feels fresh and bubbly without straying too far into sunny, wholesome territory. Instead we get a timeless-sounding jam that we think fans of Rilo Kiley or Jay Som are going to love.

Keep your eyes open for Joy’s debut LP, due out June 5th. Until then, get down to “Song” via the YouTube widget below.