Jon Lewis – Out of Lunch 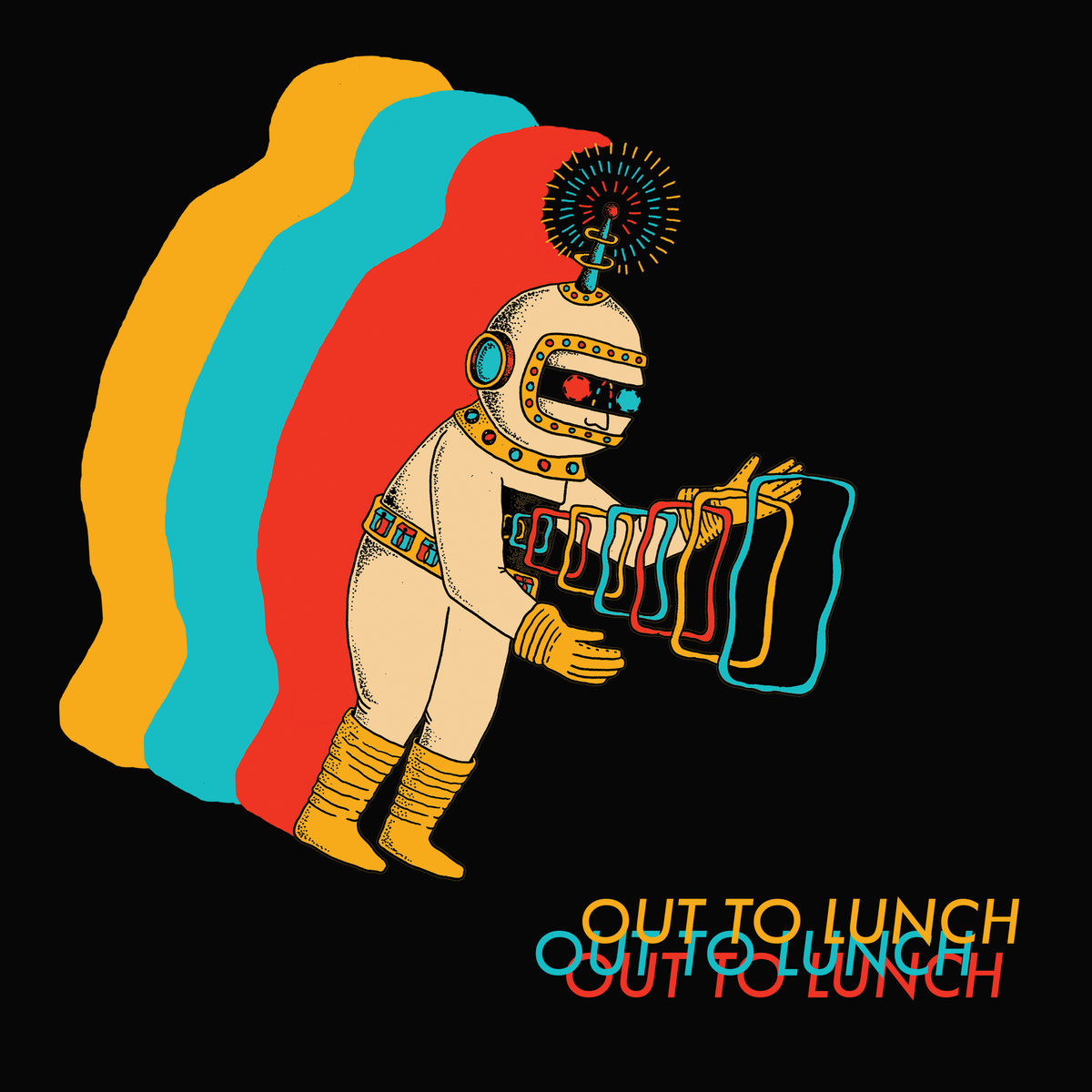 Named by 585 Magazine as an “Artist to Follow” in 2016, Jon Lewis fronts a John Ralston-like musical style begging for local, perhaps even statewide attention. Lewis partakes in a practiced indie rock act from Rochester coming at us as both a solo performer and as a full band. This time around, Lewis (guitar and lead vocals) and his band – Dave Drago (vocals and bass), Shawn Brogan (guitar), and Jacob Walsh (drums) – gift us a delicate EP entitled Out to Lunch. The six-song release is chock-full of solid alternative folk compositions, lush mixes, a general warm but lost feel.

“Everyone Wants to Know,” Song 1, opens the release with tremolo guitar and soft group vocals. “Left his job, left for dead – no one heard what he said,” tells Lewis of the song’s protagonist. One should wonder if Lewis is cooing about his own endeavors. This tune is relatively simple. It’s definitely not a bad thing.  Soulfully sour piano and guitar solos push us forward halfway through the song. The noise seems like the ocean’s calm tide. Another guitar solo, this time more heart wrenching, thrusts us into the final chorus. Song 2, “In My Head,” in decidedly more nineties (think Grandaddy) with a deliciously crunchy fuzz on the rhythm guitar. The song continues the “pained heart trekking onward” style instituted by the first composition. The chorus is a slew rhythmic bursts shared by the entire band. One of the singers gleefully “las” just after the chorus. Perhaps slightly under the radar is the bright falsetto supporting the chorus’ lead vocals. The tune tires itself out with a mess of guitar shreds and vocals.

“I’m Sorry” is a more groovy, beach-y tune. The mellow organ and wailing guitar spread the most emotion, leading you into a steady, hip-led sway. Lewis states, “Well, I want you to know I won’t cry over you.” Further study indicates Lewis’ confidence in a certain relationship, yet he laments that he is broken down by the very same vixen. A break in the song held together by a mellow but shining key pad generates suspense. The keys and bass sound like the spiritual jazz of Alice Coltrance (see what I did there?). The drums and guitar make it Jon Lewis’ own. An almost angelic part plays prior to the final chorus. “All the Time” sustains the happy vibes. The lyrics spell heartache for the protagonist who longs for his lover’s company. The personal touches of this song make it specific to situations that may occur between two lovebirds. The song is very straightforward, easy to get lost in.

“Don’t Wanna Wait,” Track 5, is the first acoustic tune on Out to Lunch. Lewis claims he doesn’t want to wait to see his partner anymore. The acoustic guitar has an expansive midrange and is accompanied by a thumping bass and sorrowful slide guitar. The vocals are creamy and particularly pretty. The song is over before you know it. Lastly is “Western Winds,” a roughly six-minute track about letting the wind guide your sails while you hope for the best relationship-wise. The composition is easygoing, sporting brilliant acoustic guitar, a backbone bass, distant oohs, and quiet electric guitar. The drums’ cymbals shush you into submission – let Lewis and his helping hands do the leading. Lewis mentions, “… for you will always be the one, and I will always hang on every word you say.” A light organ solo follows. As Lewis sings of his departure, he is buttressed by a dynamic full band fadeout with horns blurping until the end.

All in all, Out to Lunch is one of the best regional releases this year, and a strong piece of work from Lewis and his crew. You will enjoy this alternative folk record if you like groups like Bad Books and Elliott Smith. Stream and support Jon Lewis’ Out to Lunch here.