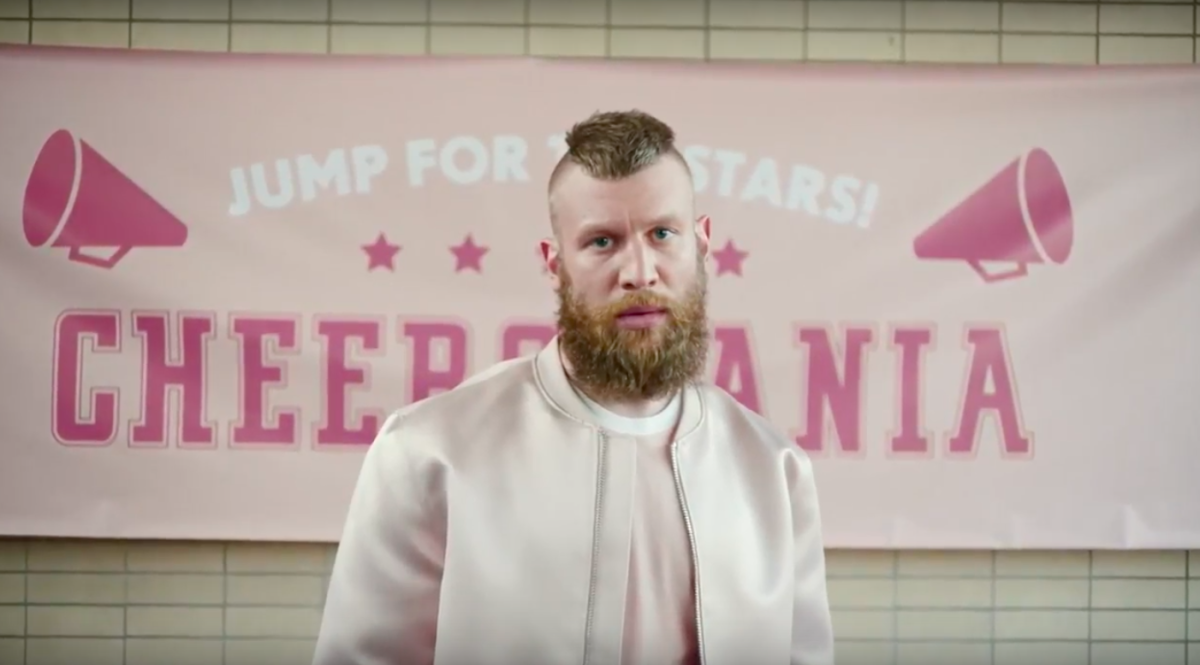 Ivan Dorn may be new to American audiences, but in the Ukraine he serves as a musical figurehead to fuel the masses. A known pioneer of underground pop-turned-mainstream, Dorn has made his mark in Eastern Europe, breathing life into pop with a fusion of house, funk, jazz, and nu-disco. Gearing up for his US debut, Ivan just released a video for his track “Beverly.” It’s a commentary on traditional high school hierarchy, going behind the scenes of the popular crowd to reveal youth’s fitful turbulence. Dorn is currently working on an English debut album from the sunny comfort of LA, promising more of his signature redefined pop enthusiasm. For now, get a taste of what’s to come with “Bevery” below.