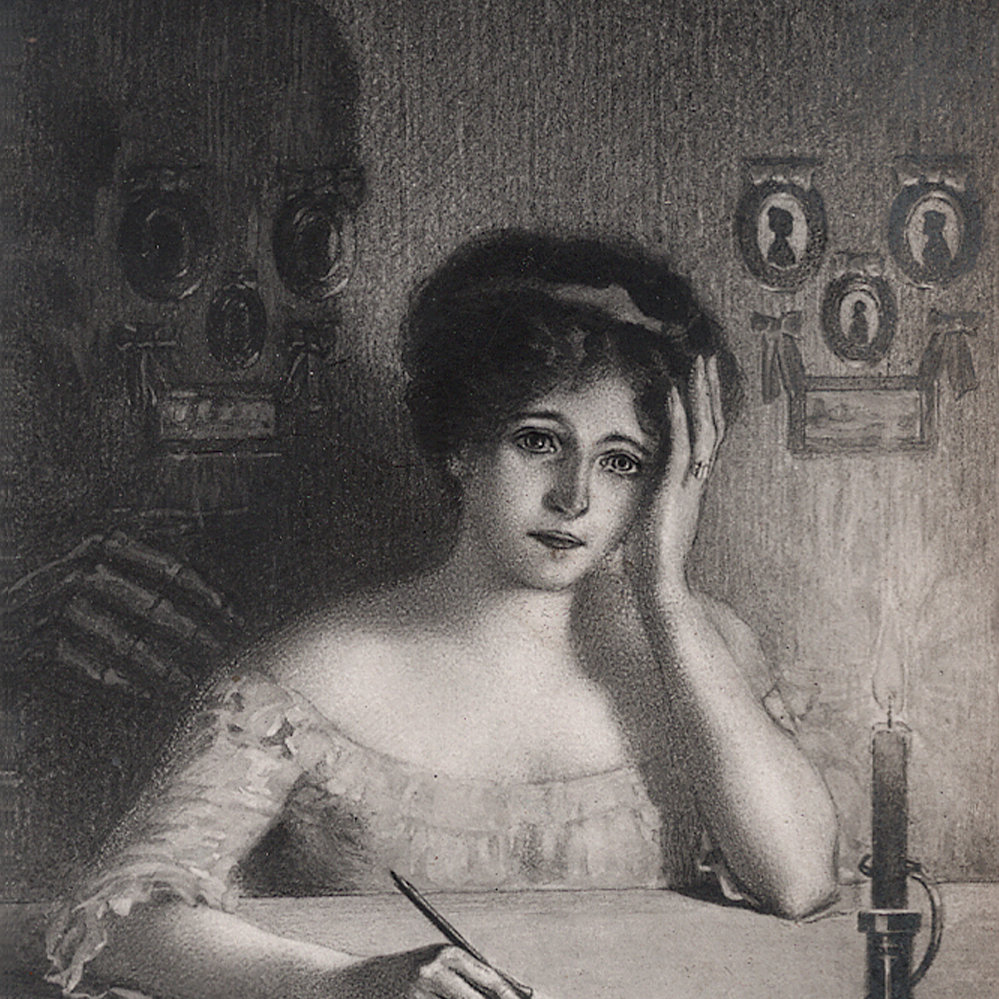 Halloween is always a fun time to track new music out of Western New York as bands get into the holiday spirit and share some new spooky flavored tunes. And right on cue, early this week, two of our favorite Rochester acts, Howlo and Pleistocene, teamed up to release a timely split LP, Ghost Walk.

The childlike harmonies on Howlo’s menacing opening cut, “All Hallow’s Eve,” make comparisons to Dead Man’s Bones hard to ignore, while later on, the four piece dips into some 90’s nostalgia on its cover of the Buffy the Vampire Slayer theme.

Pleistocene’s half is decidedly lo-fi featuring some eerily haunting and rather sweet cooing from Katie Preston. The quartet’s split contributions feature some surfier vibes than its normal catalog as the LP stand out track, “Natura Combo,” sounds like the band has been hanging out with Harmonica Lewinski a bit as of late.

The two bands will be playing cuts from Ghost Walk (at least I would hope so) this Saturday at Rochester’s Small World Books for the cheekily titled Howloween. Attic Abasement, MD Woods, Buffalo Sex Change, and more will be joining Howlo and Pleistocene for a night of costumes, tarot card readings, music, and BYOST (bring your own spooky treats). Further event details can be found here.

If you need some last minute additions to your Halloween party playlist for this weekend, you can download the entire EP for free here. In the mean time, listen to Howlo’s “Buffy” below.