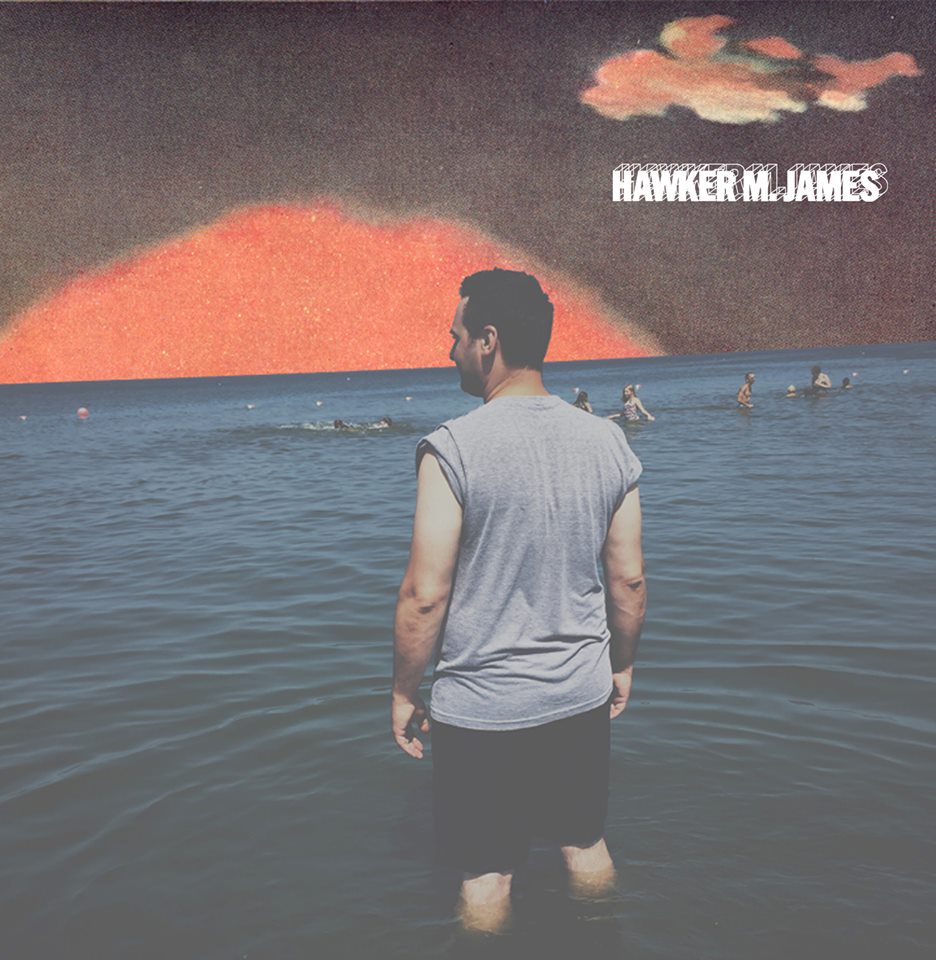 Hawker M. James, the solo moniker of Demos’ drummer Mike James, is prepping to drop his new, self-titled cassette, set to be a part of this weekend’s Cassette Store Day batch of special edition releases. And to whet the whistle of Hawker fans, the long time Rochester musician shared the first single from the cassette, “Here’s A Long Song.” Whereas James’ previous track “Pleasure Part” teetered more into a moody and atmospheric Roxy Music territory, the catchy “Here’s A Long Song” is led off by some glammy riffs and toe tapping percussion. Fans of Guided by Voices and The Soundtrack of Our Lives should dig the new single.

Copies of the limited edition tape, which will be self released on James’ Bête Noire label, can be purchased at Rochester area record shops Record Archive, Lakeshore Record Exchange, and The Bop Shop starting tomorrow, while the digital version of Hawker M. James will hit the webs sometime this coming January. Those in the 585 this coming Wednesday should stop over at the Abilene Bar & Lounge beginning at 7pm to celebrate the release of the new tape.  Further event details can be found here.

Listen to “Here’s A Love Song” below.