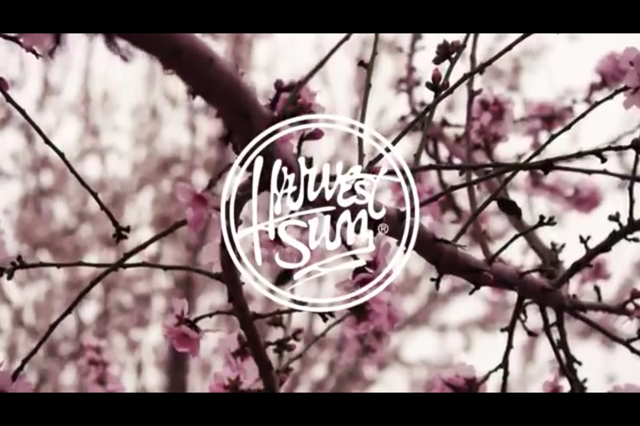 Back in 2006, I really didn’t know much at all about Buffalo’s local music scene. I just graduated from college and returned home to figure out my next move. While working part time at UB, my boss turned me on to this band he liked from this local label. He told me a guy he went to high school with played guitar in it and I should check it out. Said it had some poppy Wilco vibes going on. He burned me a copy of the Old Sweethearts’ Arms of the Town and I was hooked. I didn’t know there was local music that could affect me like those bigger bands that stopped in our city once in a blue moon, if we are lucky. I wanted to find more acts like this. I started visiting Mohawk Place on a semi-regular basis. Being from Amherst, I never went into the city much growing up, but after my first visit, which was to see the Sweethearts, I found myself popping in from time to time to catch acts from their label, Harvest Sum.

It’s safe to say without Harvest Sum and its cast of bands, this blog probably wouldn’t be around. I know my friend and co-founder Bill loved acts like (at sea), Besnyo, the Sweethearts, and more, and their existence was one of the reasons he started buffaBLOG a few years back. When I joined along a few months after the blog’s birth, I made a point of writing about Harvest Sum’s acts, wanting to turn others on to what I loved, hoping to reel in a few new fans for the label’s bands.

Saturday night at Nietzsche’s, the label celebrates ten years of music. What has always been great about Harvest Sum is that it seems all of its musicians are friends, always filling in for a member who couldn’t play, forming new groups when the old ones fizzled out. They seemed to, and still do, genuinely enjoy playing together and being in each others’ company. Since Mohawk shut down, though, all of those great bands seem to be playing less and less, like a part of them was closed behind those doors. Their Christmas showcases and anniversary parties seem to be in flux or maybe even a thing of the past, at least I hope not. Members have left town, or just stopped playing live all together.

That’s why I am thrilled to have them as a part of this fest. Hell, when I approached Roger Bryan about having Harvest Sum on board, I had no idea it was the label’s 10th anniversary, so even better. Saturday’s lineup features a great cast of musicians from Harvest Sum’s past and present: the autumnal sounds of Applemnium, the dark pop of Strange Acres, the long-time garage rock trio Johnny Nobody, and what feels like the label’s current flag bearers, Roger Bryan & the Orphans (think Ryan Adams fronting the Replacements).

Cost of entry is only $5 to see four of Buffalo’s very best acts. Music kicks off at 10pm. If you want to experience all of our other Herd showcases, you can still buy an all-access bracelet here.