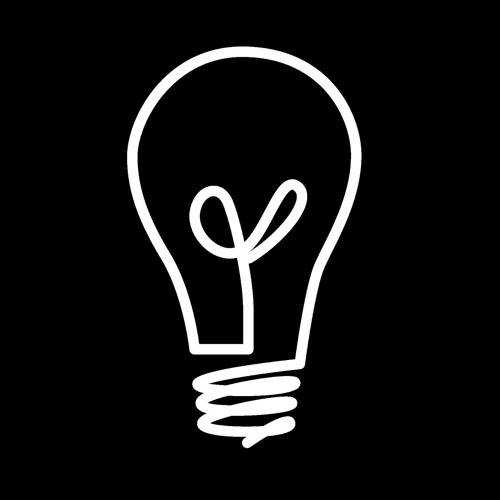 The Genius Buddha Band are a band from Stockholm who are heavily influenced by Red Hot Chili Peppers and The Beatles. Despite forming only a few months ago, their style sounds a lot like the garage rock revival of the early aughts – think The Strokes, Spoon, or Hot Hot Heat. “Bye” caught our attention for being a straight up banger. The band highlights their tight guitar playing with a catchy chorus and a great garage-rock drawl with just enough rasp.

Check out the headless vid for “Bye” below.