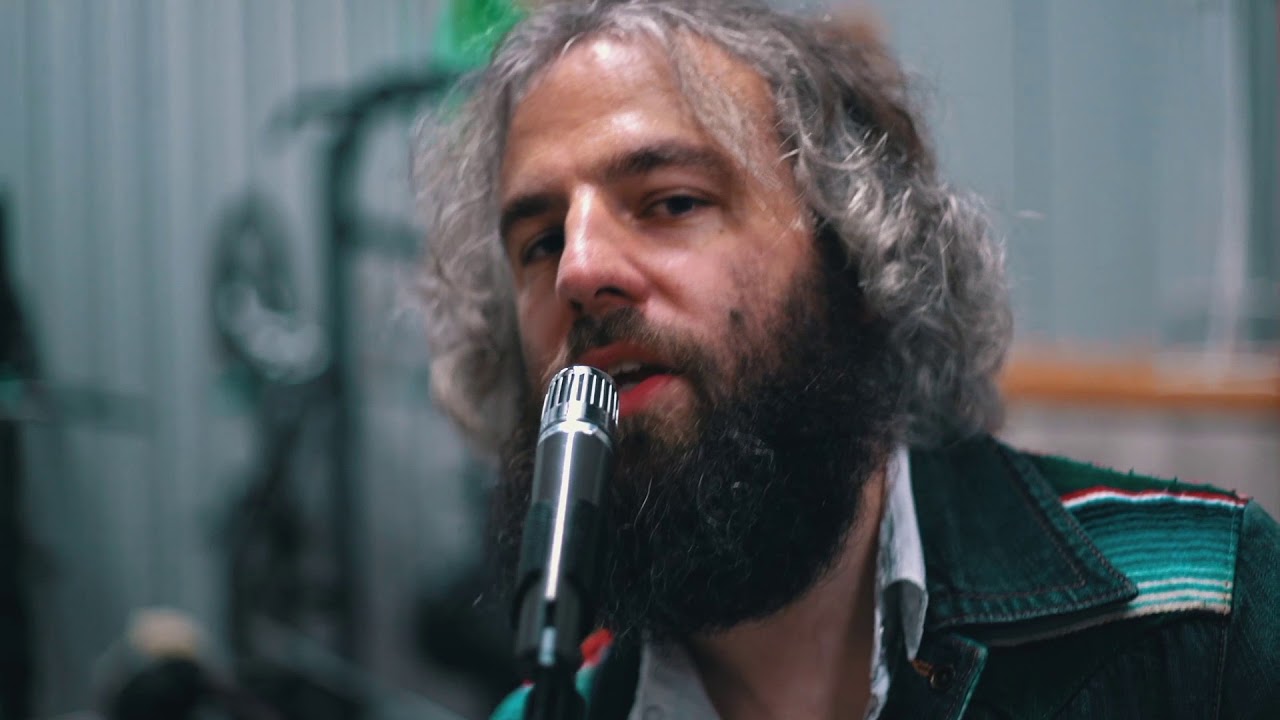 Andy Thomson, of Edinburgh, has released the indie-pop showpiece “Superhero” through Satellite Records under his pseudonym Fuzzystar, a christening that provides a nod the way of groups Big Star and Mazzy Star.

Marked by a luxuriant guitar sound, manic but deliberate drumming and unruffled singing, the song purveys a lesson to keep one’s head up through rough patches while conserving a reasonable amount of self-awareness. “Superhero” also lyrically ties itself to its title with reference to such tropes as Kryptonite.

The music video, picturing Thomson and his band performing inside a warehouse, can be watched below.