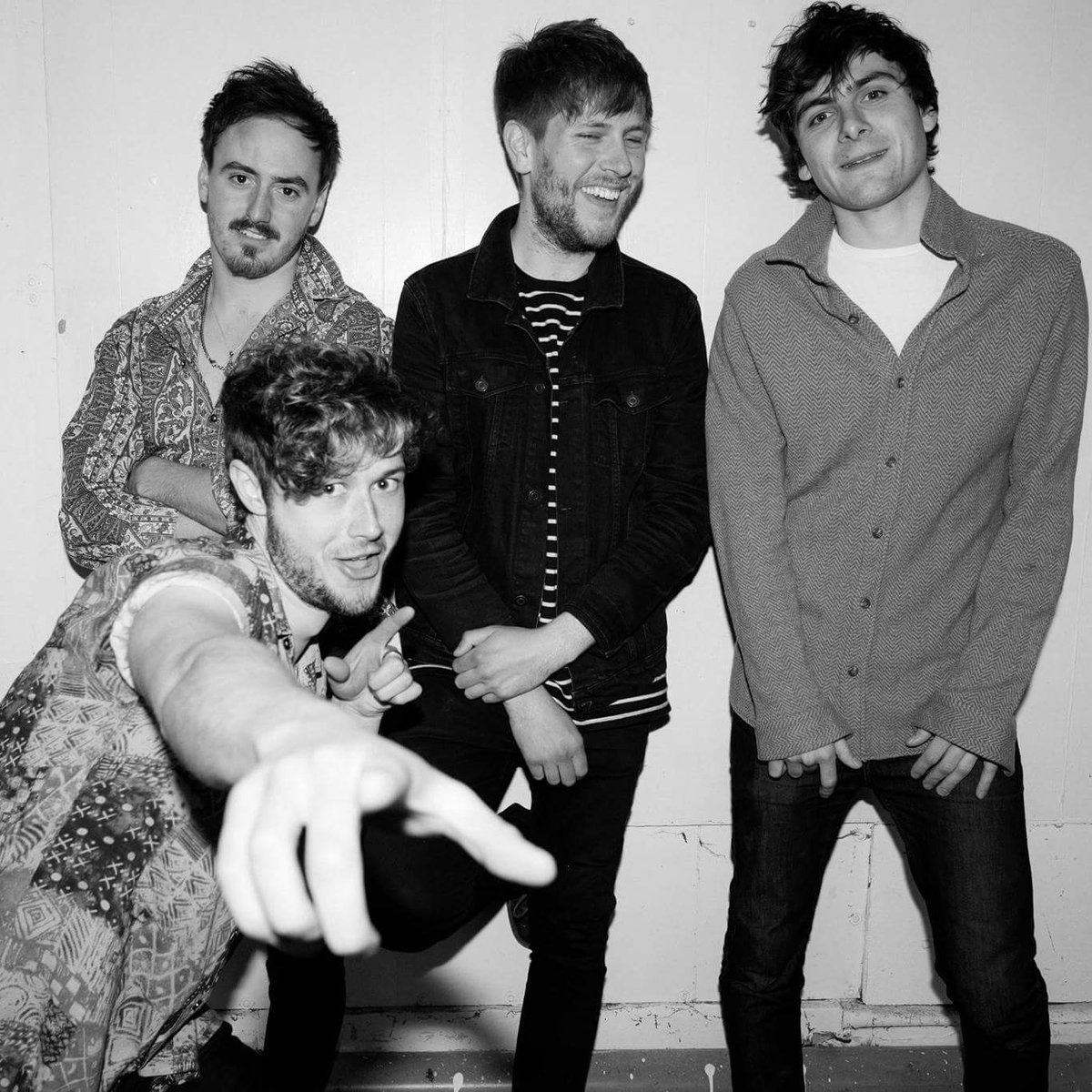 Newcastle indie rock four-piece FEVA are off to a fierce start with the release of their debut single, “Blind.” Despite their recent outset, the band has already generated a buzz around the UK with nods from Huw Stephens of BBC Radio 1 and notable festival placements. For fans of Young The Giant and Cold War Kids, “Blind” provides all of that rock-driven bite and then some by way of rapid bass lines, robust guitar parts, and lithe percussion to keep up with frontman Sam Reynolds’ fervid wails. With such great hype so early in their career, it’s safe to say FEVA is looking at a bright future ahead. Take “Blind” for a spin and see for yourself.