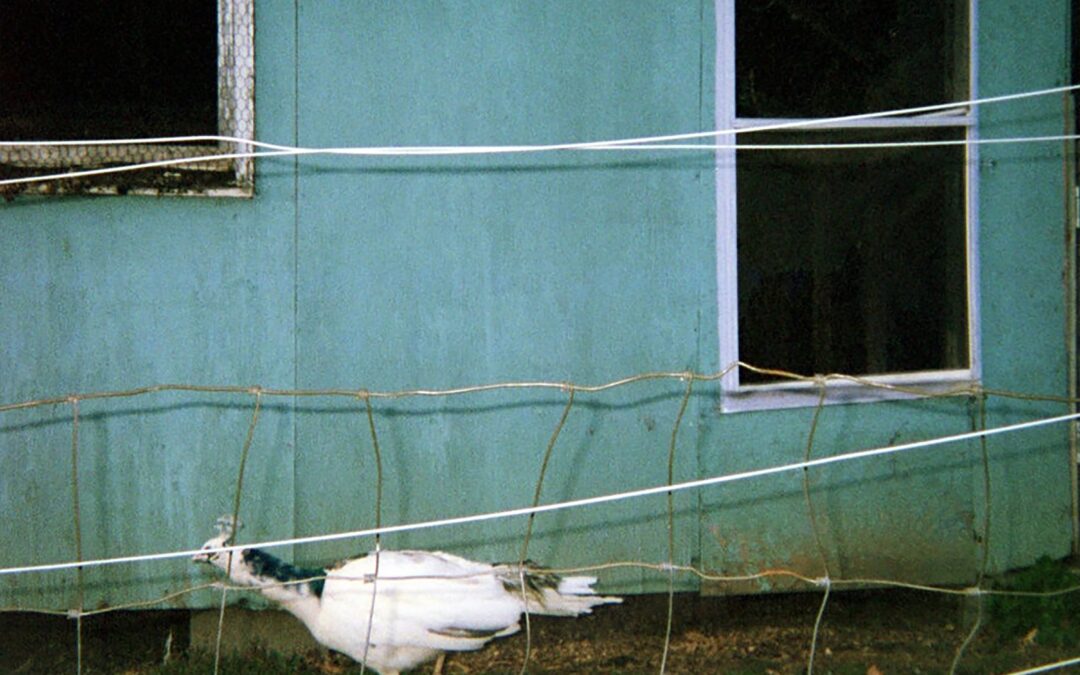 New Jersey singer-songwriter Edward Phillips (born Phil Edwards) came through with what he described as “a smokey drive in spring” with the new single “Lesson Learned.” The grizzly indie rock track includes a chord progression that may or may not have magical powers, you’ll know when you hear it. Edward Phillips had the help of Oscar Suh-Rodriguez on bass and production along with the help of himself on vocals, guitars, keys, and production.

Whether you’re on a “smokey drive in spring” or “walking outside through the morning dew after the night of a party” type of person, “Lesson Learned” is the soundtrack. It’s out now on Kidokoro Records.

Stream it on Spotify, Apple Music and SoundCloud