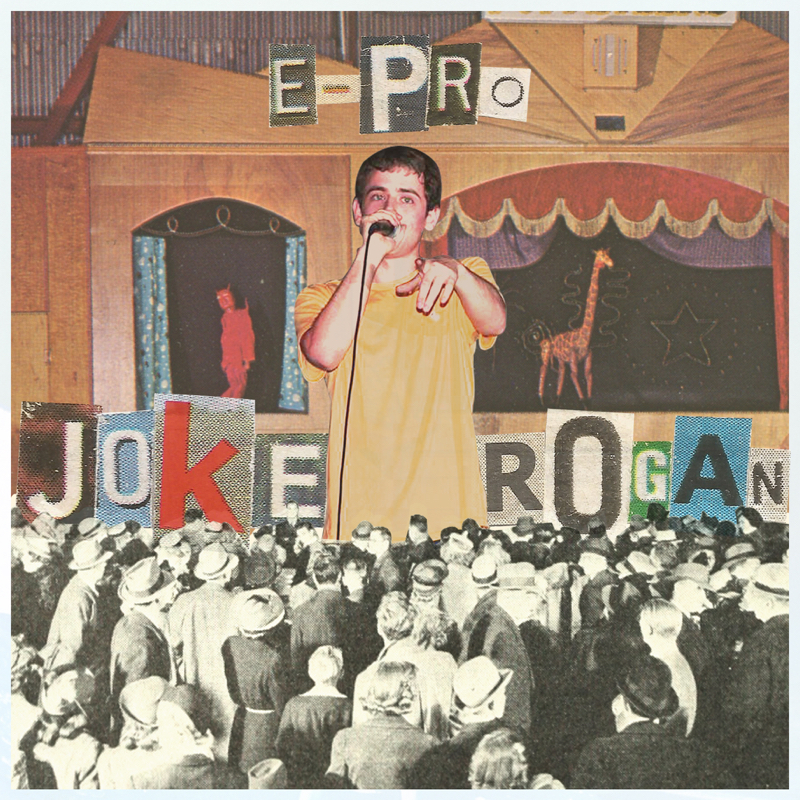 Upstate NY’s E-Pro has whittled together a hilarious song and accompanying video for his Joke Rogan single “Jam Bands Ruined Your Life.” The rapper spins the tale of an impressionable freshman who did acid with his new friends at college and ended up being the biggest Grateful Deal fan you’ve ever met. He’s relentless, and informed with his roasts namedropping notable psychedelic pioneers like the line “Even Terrance McKenna thinks you’re retarded.” It’s a fun, hilarious story about someone we all know, with the badass ending “Moral of the story: You don’t gotta be this kid, you could listen to boom bap rap like E-Pro did.” Check it out below and more from E-Pro on the Joke Rogan project.