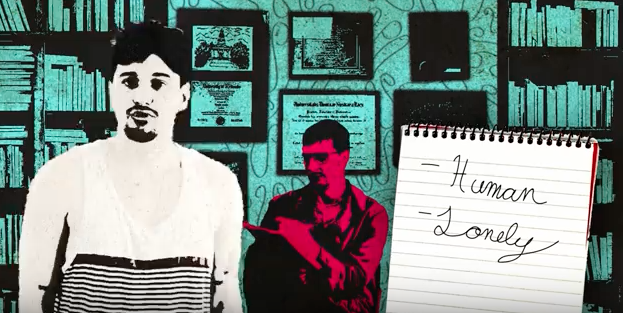 Duncap is a rapper armed with a dexterous flow and the ability to make misery sound entertaining. Accurately laid out in creative, high-effort DIY music vid, “Bandaids”  is a track about self-destruction and a sense of hopelessness. Not exactly sunny stuff, but Duncecap remains charismatic on the mic. Over a beat of zesty drums, Dunce shows off his technical skills while trying and failing to sort out his issues. “Tickets to the gun show and it’s aimed at my head,” he raps with lively honesty. “Bandaids” is off of Duncaps’ Human Error project, listen below.