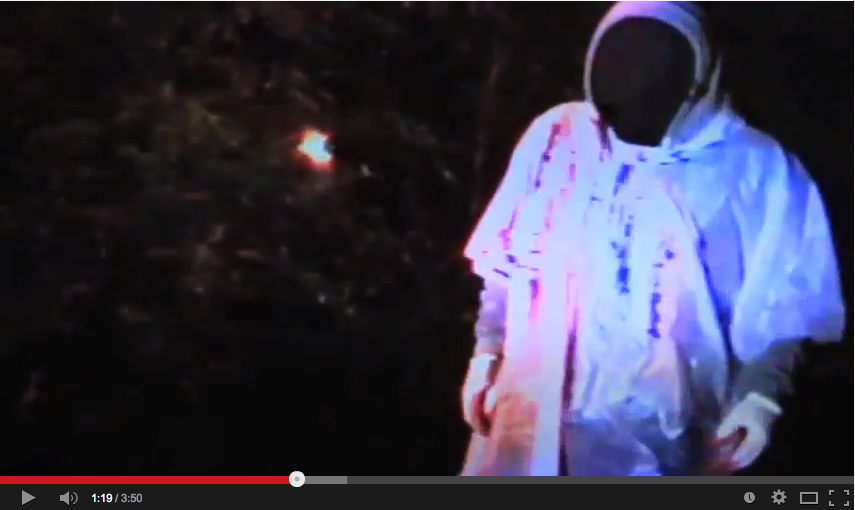 No thanks to our current spooky season, I have been on a major found footage kick as of late with films like Afflicted, Wolf Creek, and in particular, the V/H/S series. The stories within a story, sort-of-anthology horror films have featured some truly disturbing video tapes of found footage hysteria, ranging alien abductions to zombie mountain bikers to the most fucked up cult I have ever seen. With a genre that is becoming increasingly played out, the films (a third was just released) have been a fun, and genuinely scary, watch.

So I was happy to find the V/H/S inspired music video from surfy-grunge trio, Dreamers, in our inbox this morning. “My Little Match” is full of grainy clips of murders and other unexplained occurrences, plus a pretty clever use of a TV remote in the very V/H/S-type twist to finish. Its a fun watch right on time for Halloween.

Watch the video for “My Little Match” below