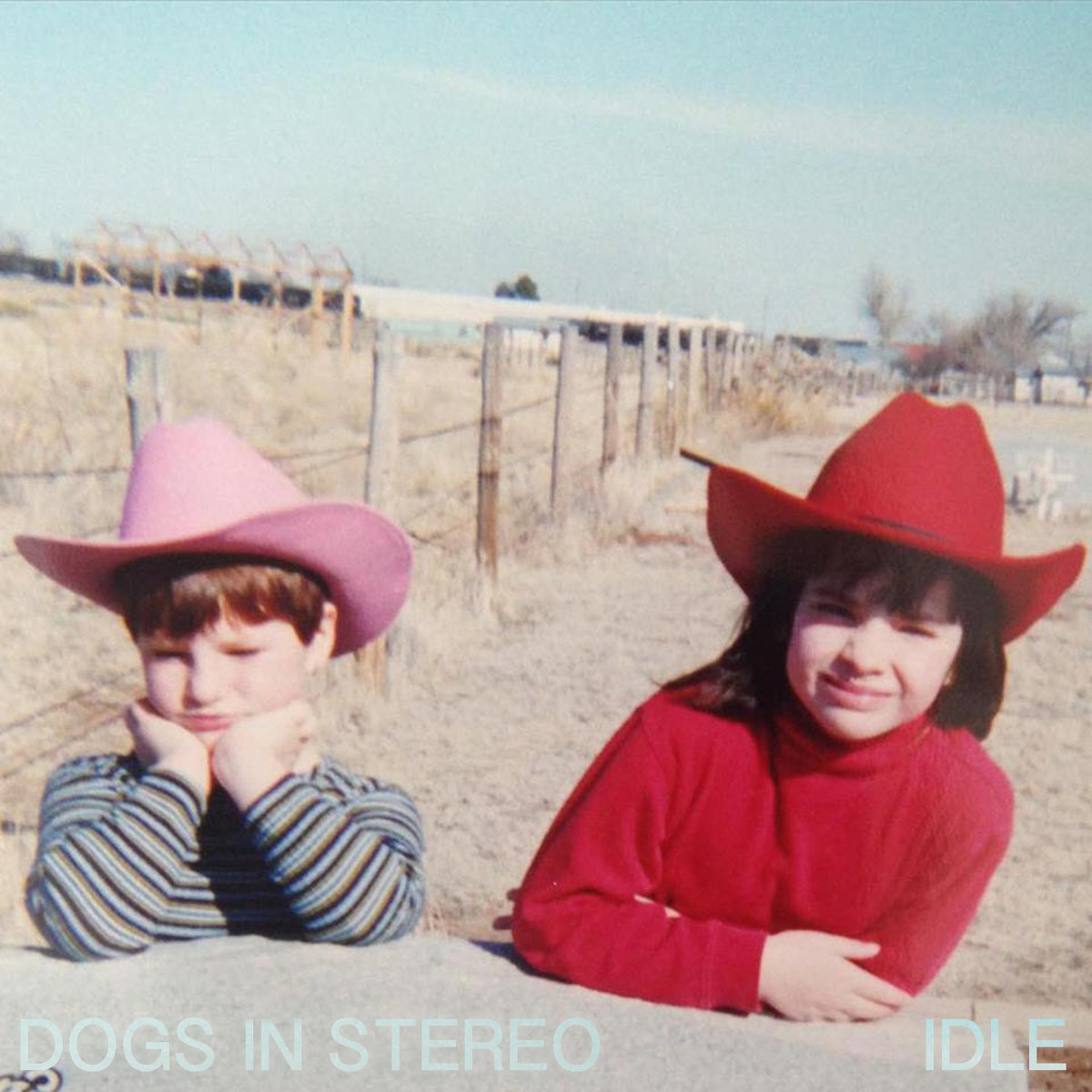 Most of us know what it’s like to feel idle. While stillness itself can be situated in a state of calm, idleness implies expectation of eventual movement. That’s why we use the word to describe a car that’s started, but isn’t moving; we’re still, but the parts inside are still turning. Buffalo’s Dogs in Stereo explore that paradoxical combination of stagnation and restlessness in their new EP Idle, a melancholic, living collection of six songs filled with longing.

Idle is a step in a different direction for Dogs in Stereo. Previous efforts by the Dogs exhibited earnest, lo-fi rock with charming melodies and captivating guitar work. The essence of earlier work is still around on this new EP, but clean production and more deliberate songwriting are clear marks of artistic maturity. They’ve also seemed to move into the computer age with more synth than we’ve seen in the past, a development that adds dimension to the band’s overall sound and gives the listener something new to chew on.

The songs on Idle blend sounds from different genres, making a functional open marriage of dream pop and indie rock. Simple, uncluttered song structure leaves room for more complex instrumentation; the tracks feel like they’re breathing, cresting and falling as the tempos change and different layers fade in and out across one song and into another. We feel like we’re moving toward something that’s just outside our reach.

A lot of this comes from that increased synthesizer presence, which shows up as hooks, riffs, and swelling ambient noise. Texture is a major strength on this one, and some of the most affecting points on the EP are the most layered. At times, those background synth sounds take on the role of a futuristic string section, bolstering the reverberating guitars to build a wall of sound. Acoustic guitar also works to balance the intense and the mellow, and softens the bigger, noisier moments to bring them into a moment of idling calm.

The dynamic nature of the instrumentation is only made more stirring by lead singer, songwriter, and guitarist Joe Cardina’s plodding, baritone vocals. The melodies are stark and repetitive, contrasting sharply with the emotion conveyed by the instruments that support them. This could absolutely be a criticism in any other review. Here, it’s praise. The vocals lend balance to the general sound of each song, and the lyrical content often matches the instrumentation in its themes of longing, fear, and desire.

Though the songs on the EP might not be the happiest or most upbeat songs you’ll ever hear, Idle is undoubtedly fun to listen to. The lyrics are vulnerable, the vocals are deep and soothing, and the arrangements are straightforward yet beautifully developed. From its radiant synth intro to its one-guitar end, Idle is worth a listen for anyone who knows – or wants to know – agitation in stillness.

Idle is available to stream on Spotify or for purchase (digital or tape) on Bandcamp.
Written by Grace Trimper