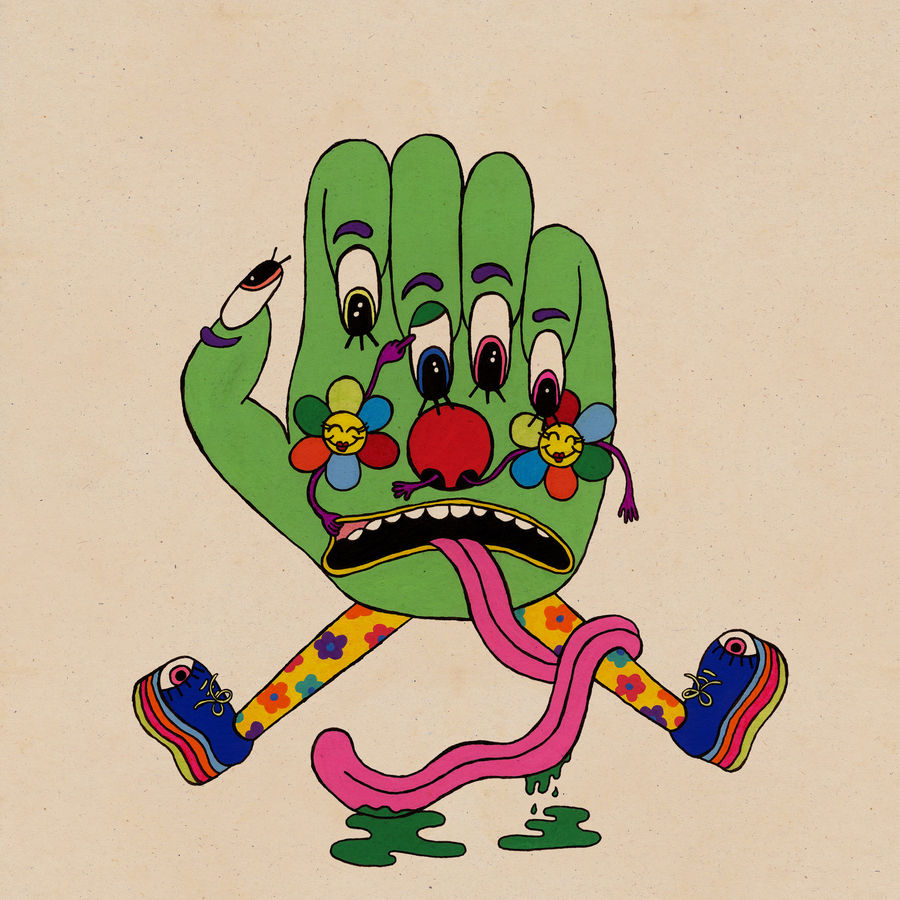 I have always had mixed feelings for Dan Deacon. Admittedly, I did not get into his music until his 2012 album, America, was released and immediately started back with his first album,2003’s Silly Hat vs. Egale Hat. His early material is some really abstract, sometimes ambient, and generally weird music that is definitely not for everyone. One track on his first record, “Glass and Metal,” just features smashing and banging metal and glass with added post effects. But the samples he used on these albums were amazing, making the three records incredible sounding, each one its own unique experience.  As he released more albums and his time progressed, so did his sound.

That growth is most notable on his his 2009 album, Bromst. On this album, Deacon stayed with some of his sample based tracks, but added a heavy amount of rhythm and melodies, making much of the material catchier. Despite the progression, it seemed like he was trying to do too much at once on this album, and came off as a bit of a cluster. This was probably my least favorite of his albums. Simply put, the more albums he released, the more poppy and accessible they became. As a result, he gradually gained popularity.

Lets pull it back to this new record, Gliss Riffer. This record is probably his most poppy, catchiest, and accessible release yet, aside from a couple tracks at the end. With the embrace of pop sounds, Deacon created some fun, danceable tracks that are generally really enjoyable. Every individual song on this record features some interesting, unique sounds that set each track apart. The more pop sounding side on this record is perfectly highlighted on the second track, “Sheathed Wings,” which follows a typical verse chorus song structure.  The sounds Deacon creates on this track almost sounds like an homage to early Chunk of Change era Passion Pit, strangely enough.

What I don’t enjoy about this album are the vocals. It was pretty bearable on his past records, but on Gliss Riffer, they are pushed to the front of the mix for the most part. Maybe it’s just the vocoders he puts them through, making it sound really similar to fellow electronic musician Black Moth Super Rainbow/Tobacco, but they really rub me the wrong way. I don’t mind his voice at all, but they way they are actually presented in the tracks comes as a drawback to me. The weird pacing and flow on “When I Was Done Dying” almost makes it feel like a recent Animal Collective track that could have been straight off of Centipede Hz or Merriweather Post Pavilion, and the similarities come as a bit of a turn off.

The second half of Gliss Riffer is where the album really starts to take off. Deacon seems to less rely on his vocals and more on his incredible talent with samples and sounds. The oddly titled “Meme Generator” features an incredibly infectious rapid fire vocal sample over some smooth, dreamy backing synthesizers that creates a wonderful sounding mix. “Take it to The Max” is  a nearly eight minute long track featuring an expertly executed buildup that leads into some incredibly bright, swirling electronic sounds over a drawn out dark, droning synth line. After that comes the final track on the album “Steely Blues” which follows a very similar path or a long buildup, but never reaches extreme tipping point, concluding by slowly fading out into eventual nothingness. These two tracks are pleasers for the fans of Deacon’s more abstract sounding work, and are two of my personal favorites on the album.

On Gliss Riffer, Deacon yet again proves that he is not afraid to embrace a sound that is his own.  Even with all of the progression his music has went through, there is no denying that he has always managed to create something unique. Deacon’s use of heavily effected vocals, near perfect arpeggiating vocal samples, amazing rhythm, and overall talent with synthesizers and electronics all combine to make a record that just sounds very…Dan Deacon.  While Gliss Riffer appeals to the sound on newer Dan Deacon releases, he still produces a record that early fans, including myself, may still may enjoy.