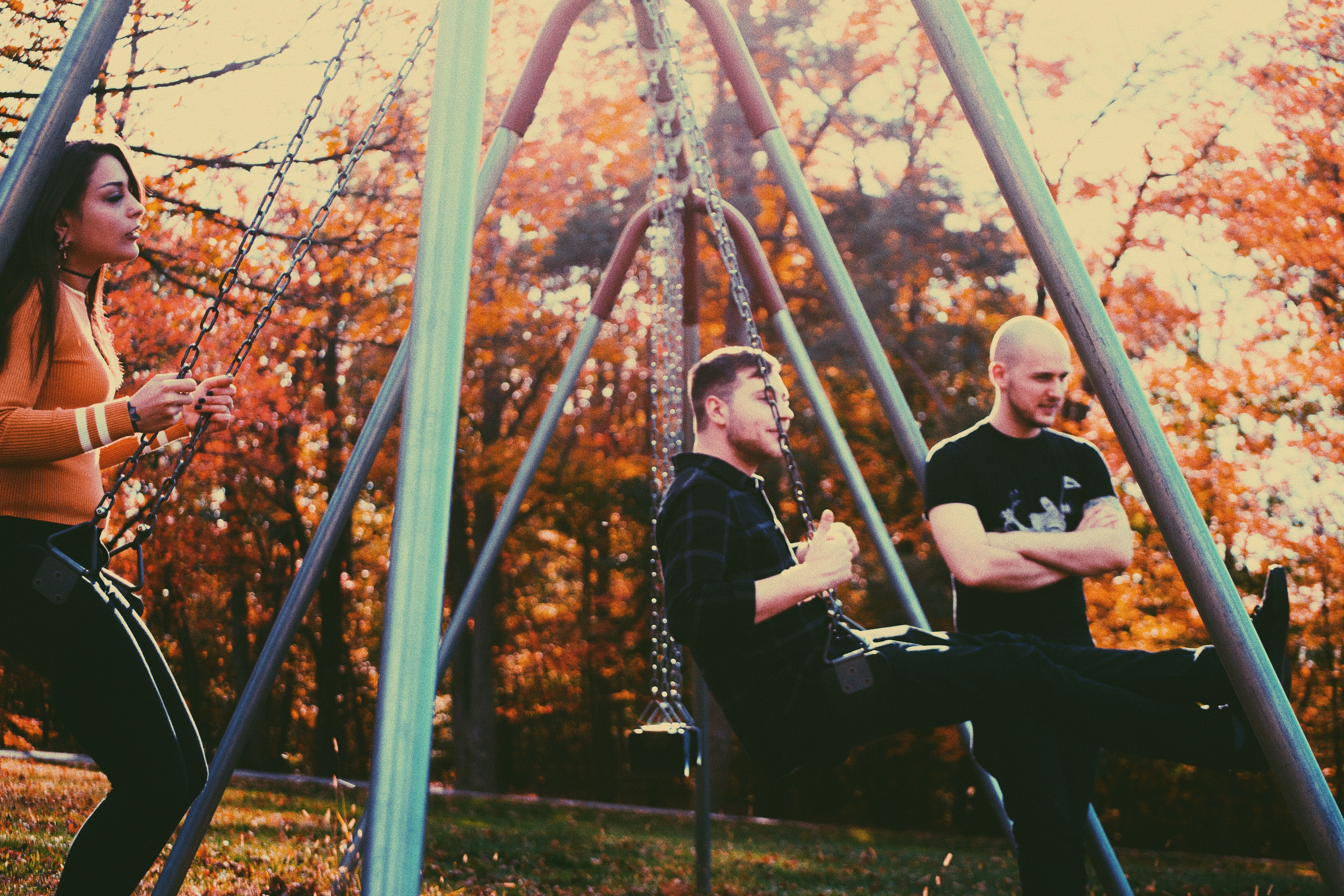 Emotive Buffalo trio Cooler packs a lot of punch in the fleeting yet effective  “Buried,” a touchstone for the confident avoidance of life’s burdensome trials and tribulations.

The lyrics point to a mind overpacked with anxiety brought on by a grueling, task-filled day ahead. The narrative fastens itself to the desire for a simple alternative capable of upending such a mindstate, its chorus announcing the line “I wanna spend my day buried in your sweater.”

With cool assertiveness and distortion-laced power chords abounding, “Buried” harkens back to Exile in Guyville-era Liz Phair. A high spot of the track is its simmering down into an acoustic bit shortly after the two-minute mark, which is rejoined by surrounding instruments in a seamless flash.

Cooler’s brand new EP, on which “Buried” will appear, is due out January 12th through Admirable Traits Records.