Comfy – Thanks For The Ride 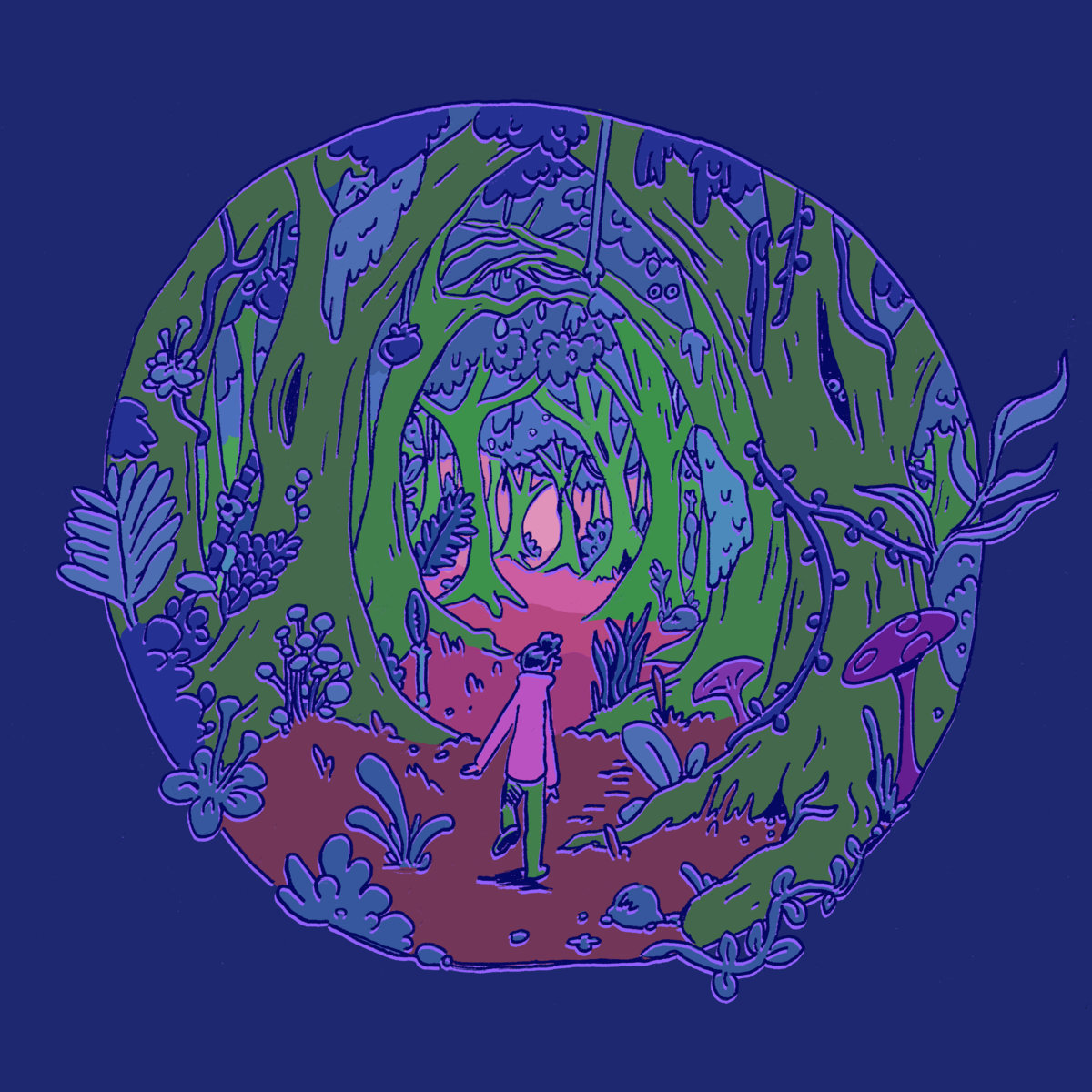 If you’re at all familiar with the upstate NY music scene, chances are that you know Comfy. The Utica-sourced garage pop act, which serves as the musical brainchild of Connor Benincasa, is known for its highly energetic live shows, feelings-on-his-sleeve style of songwriting, and general relatability. Benincasa recently packed up and shipped out to Philadelphia, but that hasn’t slowed his roll. The move seems to be the creative catalyst behind Comfy’s highly-anticipated sophomore album Thanks For The Ride–an unwavering rock-and-roll record self-described as an “exercise in independence,” also netting our album of the week.

The hype that has waxed during the four years since Comfy’s debut Pillowhugger is not without warrant–not only is the album a local slam-dunk, but it picked up a bit of national attention when Rolling Stone (yeah, that Rolling Stone) named Pillowhugger one of the top 10 cassettes of 2014. All hype aside, Thanks For The Ride delivers on multiple fronts. While the album follows in the footsteps of its predecessor with a sound that is unabashedly loud, catchy, and influentially diverse, Benincasa seems to have honed some of his recording techniques since those endearing basement days of Pillowhugger. TFTR gleams with a fresh sonic finish not often found on self-recordings, thankfully without sacking any of that trademark Comfy crunch.

Opening track “Garment” wastes no time introducing some of the album’s best bits, hopping seamlessly from mild-mannered verses and cheeky lyricism to no-holds-barred breakdowns and searing guitar leads akin to rock-opera vanguards Queen. “Honest” hoists itself as an easy contender for lead single, marrying sing-along melodies and a devilishly-catchy panflute hook with a chorus that delivers a healthy portion of the feels. Fans of Comfy’s 2015 split with Rochester indie-pop darlings Skirts will be loving on “Heart of Hearts,” a glittering, dance-able number which nods to The Beach Boys in spirit, but ends with some serious heat.

Other highlights include the punk rock sprint of “Ketchup,” the do-wop nostalgia of “The Spectre,” and hopeful album clincher “Sum of Parts,” which lyrically pairs very well with the album’s artwork by Nick Meyers, depicting a dark forest patch converging on nearly all sides–”do you wonder what to do with the hours spent in your room? // have you put some time and thought into the dread impending doom? ”

Thanks For The Ride is as genuine as they come, and harbors a little something for the head bangers, the butt shakers, and everyone in between. While the album’s title seems to suggest Comfy’s last effort, after one listen-through its safe to assume that this band is just getting started. Listen to “Honest” below and then skip over to Comfy’s bandcamp page where five bucks buys you the full album on either cassette or CD, both including a digital download.