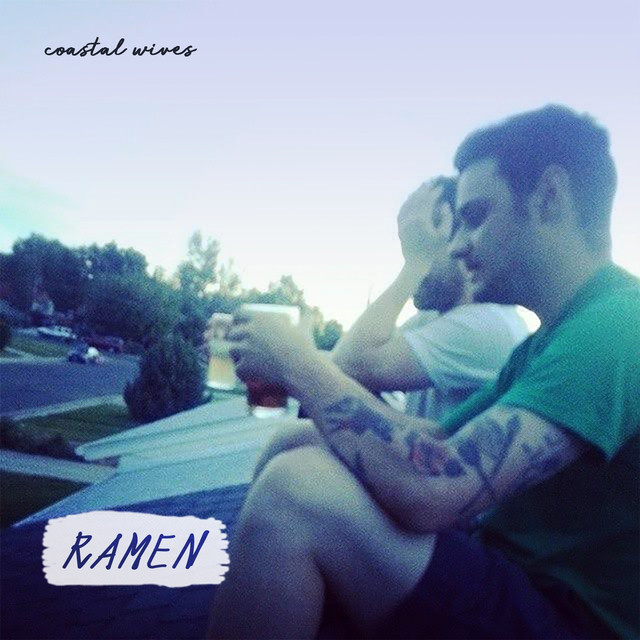 Denver’s ironically named indie rock foursome Coastal Wives meets youthful energy with gritty guitar-ridden angst in their latest single “Ramen.” An ode to the beloved discount noodles/college kid meal of champions, the song digs into some coming of age themes and the clumsy growing pains that come with them. The band identifies their sound as blues rock, however, the full essence of Coastal Wives is much more complicated than that. It’s easy enough to pick up on the band’s folksy influence via their meandering guitar lines, alongside a bit of an emo edge, garage fuzz, and surfy twang. Get a feel for their sound with “Ramen” below, and find the band’s full discography on their bandcamp.