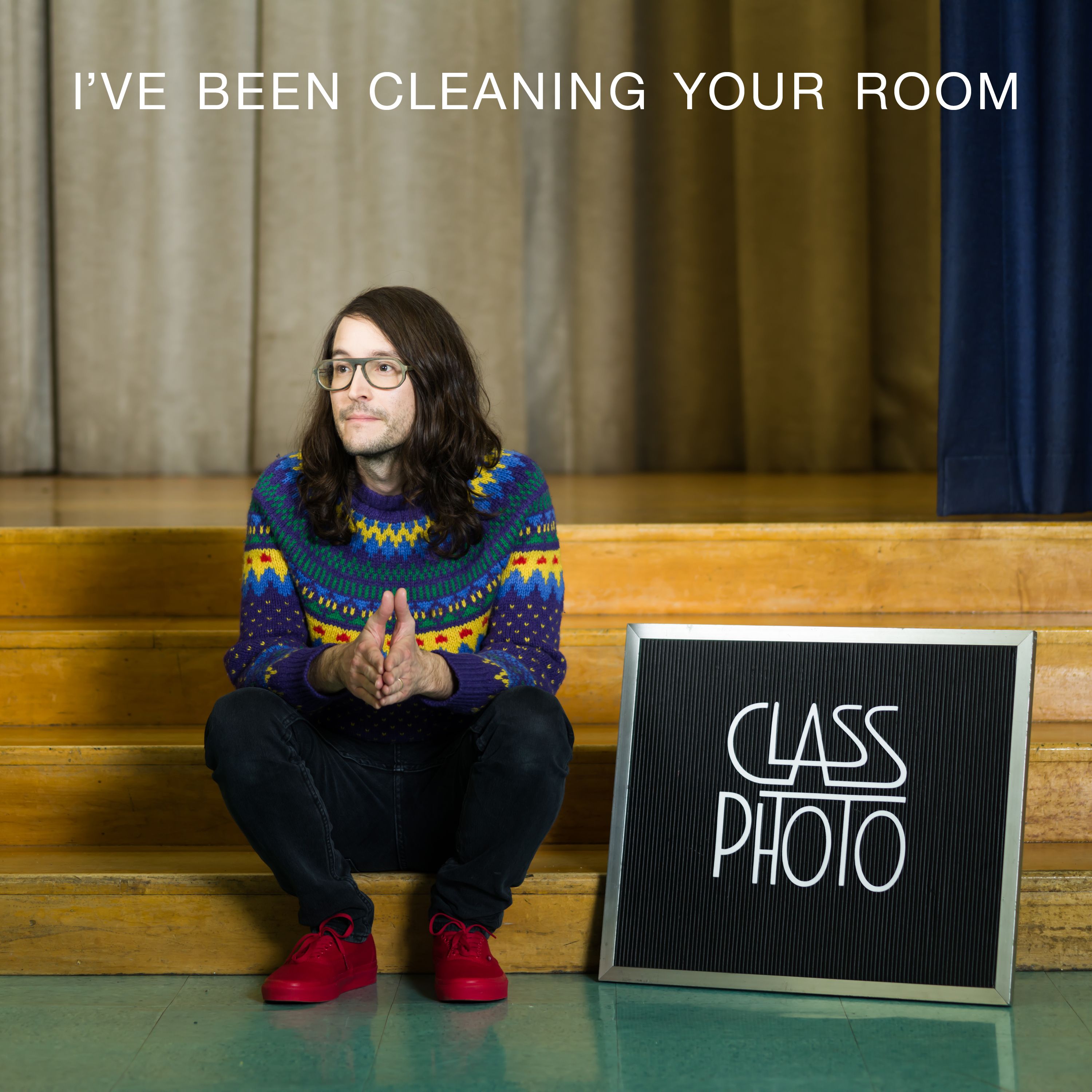 Former STRFKR member Patrick Morris has debuted his new project and first single titled “I’ve Been Cleaning Your Room.” After years and years of touring with the huge indie pop act, the grind had gotten to him. With this, he left the band, relocated to his wife’s home country of Norway, and went back to basics. What emerged was a new power pop act titled Class Photo.

“I’ve Been Cleaning Your Room” is a pop song about crossing boundaries and literally cleaning someone else’s room, looking through all of their trinkets and mementos. The sound is simple and infectious, a la Weezer’s early material (way before “Africa.”)The new single is released via 9AM Records. Be on the lookout for Class Photo’s debut release set for later in 2019.