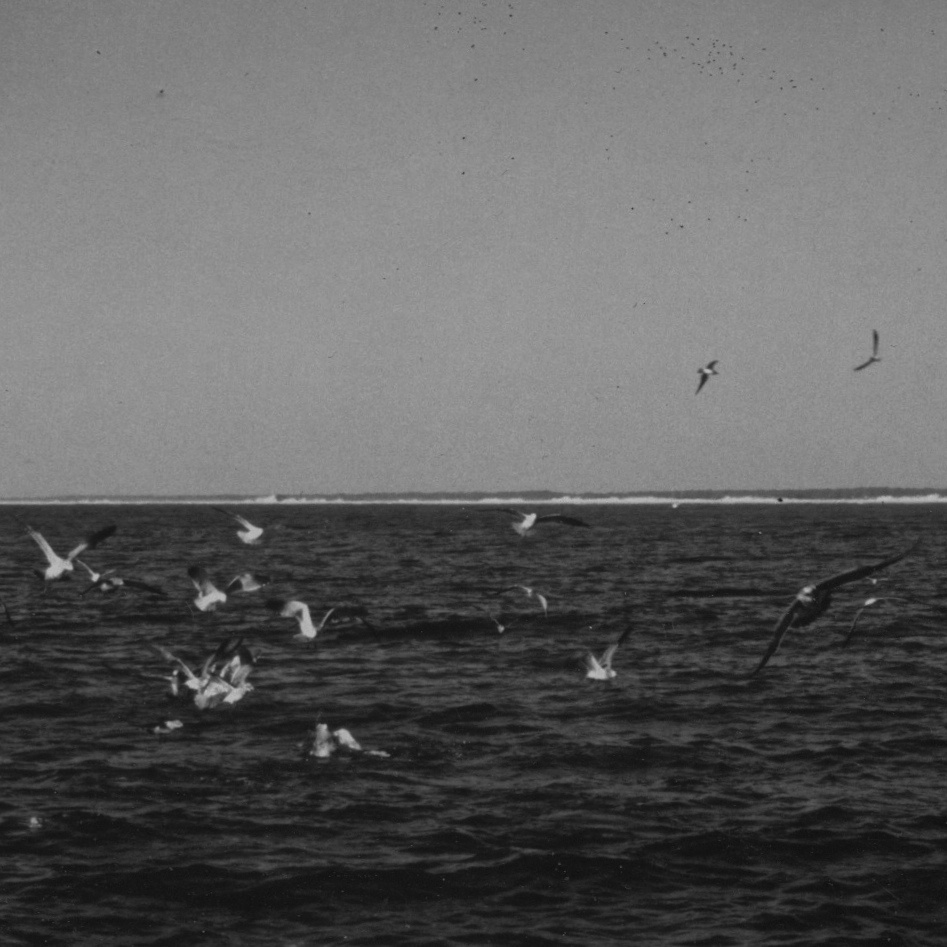 Former Buffalo resident Kyle J. Reigle has been making spacious, atmospheric music as Cemeteries since 2010 when he released a pair of virtual 7″ singles, Brighter Colors/Living Alone along with a subdued cover of Neon Indian’s “Should Have Taken Acid With You”. The now Portland, Oregon-based project has gone on to include Jonathan Loviero and Kate Davis during live performances since the release of their 2012 debut LP, The Wilderness.

Praised for its’ ability to sonically reflect a warm summer night, the sometimes sombre record balanced melancholic tones with optimistic melodies similar to artists like Wild Nothing, Youth Lagoon, Mister Lies, and Foxes in Fiction. From the reverb-laden vocals to the eerie soundscapes reminiscent of vintage horror films, the artist’s progression has allowed these core elements to come across more compelling than ever, with his latest LP, Barrow, representing the most imaginative, intriguing collection in the project’s short discography.

The record’s fictional setting was inspired by the Central New York village of Fair Haven and from the haunting washes of the intro “Procession” the listener is taken to a surreal, dreamlike world, which due to stark drums and elegant guitar lines feels more immersive and developed than anything we’ve previously heard from the artist. Tracks like “Luna (Moon of Claiming)” and “Can You Hear Them Sing?” represent a patient, carefully crafted songwriting style heavy on well placed hooks and engaging melodies. Other pieces, like the ghostly “Cicada Howl” and “Our False Fire on Shore” demonstrate a notably darker sound, placing emphasis on the mysterious, almost subconscious element of creativity, a possible reference to filmmaker David Lynch, who Reigle has listed a notable influence.

From the dexterous synth work on “Empty Camps” to the more straightforward indie-pop inclinations of “Sodus,”Cemeteries continue to expand on the sentimental, reflective sound that first sparked listener’s interest with Barrow representing a powerful progression from an artist capable of capturing the wonder within his gloomy sonic explorations.