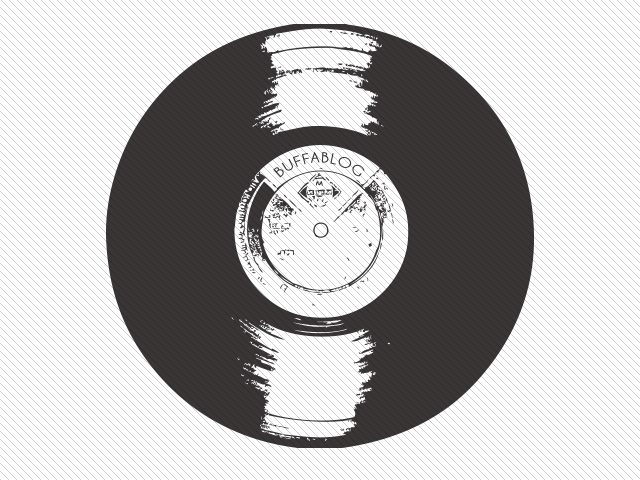 I’m not sure if you have gotten the message yet, but there is something called Herd Fest going on and buffaBLOG is dabbling in it. This Saturday, the blog. along with many other progressive members of the music community. will combine forces to deliver a festival that has people traveling both far and wide (I have a friend coming from NYC to see it). The goal is to show the community at large that Buffalo’s music scene is thriving even if it is not reflective upon the numerous closed venues in the past couple of years. Our party is Saturday night at Duke’s as usual and here is what we have in store.

First on the lineup is Brimstone Blondes, channeling its retro-sound ranging from semi-obnoxious B-52s to ultra-hip-dipping Talking Heads. In numerous personal conversations I’ve had, I’ve always dubbed frontman, Matthew Danger Lippman as one of Buffalo’s secret treasures, with a rare ability to command a room’s attention with his banter, confidence, and talent.

After the Blondes, Rochester’s Taking Meds will be up, providing the crowd with much needed 2001 era emo-rock. Taking Meds may sound familiar as it is the side project to members of Such Gold and was also named the second best song coming out of Rochester in 2013 on our annual countdown.

Next on stage is Buffalo buzz band, Del Paxton. Since releasing their EP in fall 2013, the band late 90’s indie rock sound is in the same ballpark as The Promise Ring or Mineral. Fresh off the vinyl release of Worst.Summer.Ever., the band will be sure start you off on the right track to making 2014 the Best.Summer.Ever.

Last on the buffaBLOG bill is Buffalo party-pop act, Forealists. If you caught their set at our 2013 Christmas party, then you know the tremendous amount of energy and soul coming from this band. Secret weapon, saxophonist Nelson Rivera, will be joining the band once again for Saturday’s session as Forealists will get the room moving and grooving.

In between each band, the always-entertaining Spooky Business will be playing select jammers that will be sure to get the room bopping with beers in hand saying “Oh wow, are they really playing Genuine right now? I’m not complaining but I haven’t heard this song in a minute.”

Spooky Business starts right before Brimstone Blondes at 10pm. Make sure you get there on time because everything is going to be super time strict or else no one is going to know when a band is playing. If you buy a ticket online today, it’s  only $20. If you don’t, then you are stuck paying $5 at nine different venues, Jack.