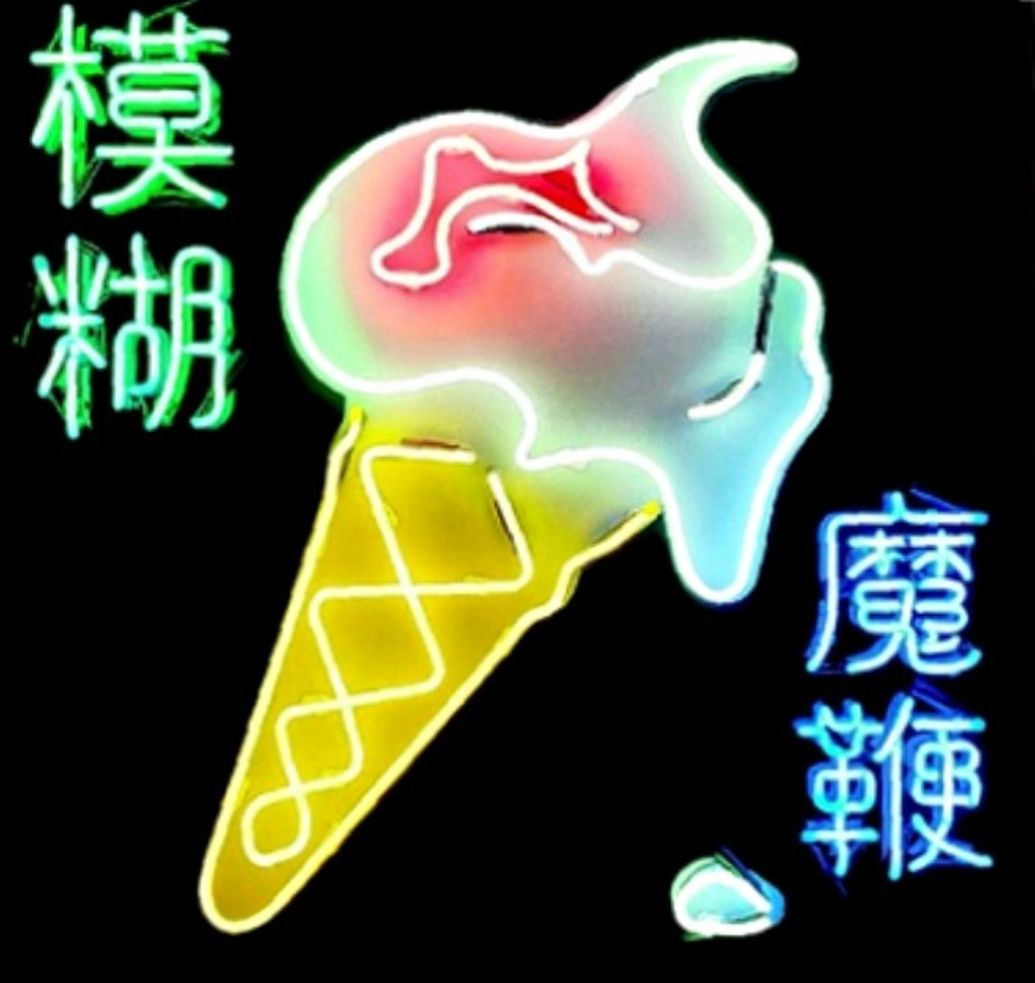 It’s 2015, and there’s a new Blur album. That phrase itself seems kind of strange, like “Bad Pizza” or “Best Michael Bay film”, but at last, it has finally happened. And there’s no way a release of this magnitude could not feel like an event. Blur was globally one of the biggest bands of the 90s, with a string of #1 hits in almost every country (except the US). It even took an actual act of God for this album to even exist, the product of a series of cancelled shows in 2013, that left the band stranded the in Hong Kong for a week. Over that week, the four members of Blur would reconnect and produce the sessions that led to The Magic Whip.

There also is an inherent oddness to The Magic Whip itself, While others have struggled to frame it in among Damon Albarn’s past work or other reunion records, the album really bares no real substantial comparison to either. The surprise, perhaps, is that for the return of one of pop music’s biggest artists, the whole album feels so casual and subdued. It’s almost as if Quentin Tarantino had taken a 15 year hiatus only to return and produce an intimate meditative film like Lost in Translation, which might actually be what The Magic Whip most thematically resembles.

In Sofia Coppola’s acclaimed 2003 film, an aging American star finds himself adrift in the neon-lit city of Tokyo struggling to find connection in a city filled with so many. Similarly, Albarn’s own experiences during the band’s time in Asia inspired the album and the same sense of existential ennui, dislocation, and emotional isolation seeps into his lyrics. On tracks like “Thought I Was a Spaceman,” Albarn sings at length about the feeling of being alone and out of touch even in packed streets and stadiums. On “Pyongyang,” he compares the declining power of North Korea to his own fading relationship with those at home with lyrics like “I look down from my window, to the island where I’m held. Listen while you’re sleeping, Darkness is itself” and later remarking “By the time your sun is rising there, out here it’s turning blue.” Even Blur’s most classicly Britpop tunes on the record convey an underbelly of sadness, whether it’s the emptiness in the drunken ritual of “Go Out” or the memory of train stops back home on “Lonesome Street.”

But, like Lost in Translation, the heart of the album is in its eventual human connection. It’s no secret that the end of Blur was due in large part to the departure of Albarn’s childhood friend and guitarist, Graham Coxon. On “Ghost Ship,” Albarn sings about the returning feelings of love for his old bandmate and their reunited friendship keeping them afloat while drifting so far away from home. Elsewhere on “My Terracotta Heart,” the fear is that these feelings might be temporary, a product of circumstance:

“And when we fly tomorrow over the Java seas
And my younger match will be there with me.
Cause they remind me of swimming out too far one day.
When the coral was gone, but I didn’t care anyway”

That strong partnership with Coxon forms much of the base that The Magic Whip‘s sonic pallette is built upon, with noted control-freak Albarn finally giving over the reigns to Coxon. Rarely in Blur’s history has the band’s music ever felt so thoroughly reliant on Coxon. Whether it’s providing the volcanic eruption of feedback that closes “Go Out,” the gentle acoustic backbone of “Ong Ong,” or the pedal-laden freakout of “I Broadcast,” Coxon’s fingerprints are all over the album. This is mostly a positive as much of Blur’s strongest work (Blur & 13) was built upon the template set by the guitarist

If The Magic Whip has any flaws, it’s that one of it’s greatest strengths is also it’s achilles heel. While the album is front to back one of the most cohesive works the band has released, absent is anything in the way of a soaring masterwork. While some of Blur’s weakest albums could be inconsistent, there was always a “She’s So High” or “The Universal” to balance it out. Blur’s latest album offers little in the way of the towering singles of yesteryear, opting instead for a series of pop songs that work best as slow burners.

Another minor disappointment is the return of producer Stephen Street. While the legendary producer behind Blur’s most popular albums might excite veteran fans of the band, often his production seems to suffocate the music at times. Songs seems to simply bounce along too often when it feels like they should roar. One couldn’t help but wonder what past collaborators could have done with the material.

Still, what The Magic Whip provides is nothing short of remarkable. While other bands would try to reinvent themselves or rehash old glories, Blur continues to find itself still evolving after a 13 year absence. This is the sound of band rediscovering the passion that ignited the four members in the first place, a group of friends who have changed so much riffing on their place in life. Most excitingly, though, The Magic Whip feels nothing like a final chapter like past records (Modern Life is Rubbish, The Great Escape), rather, this sounds like a transitional record. If The Magic Whip makes a statement, it is that Blur is back, not as the Britpop titans of the past, but as what the group always was, one of Britain’s best bands and one who never stopped evolving.