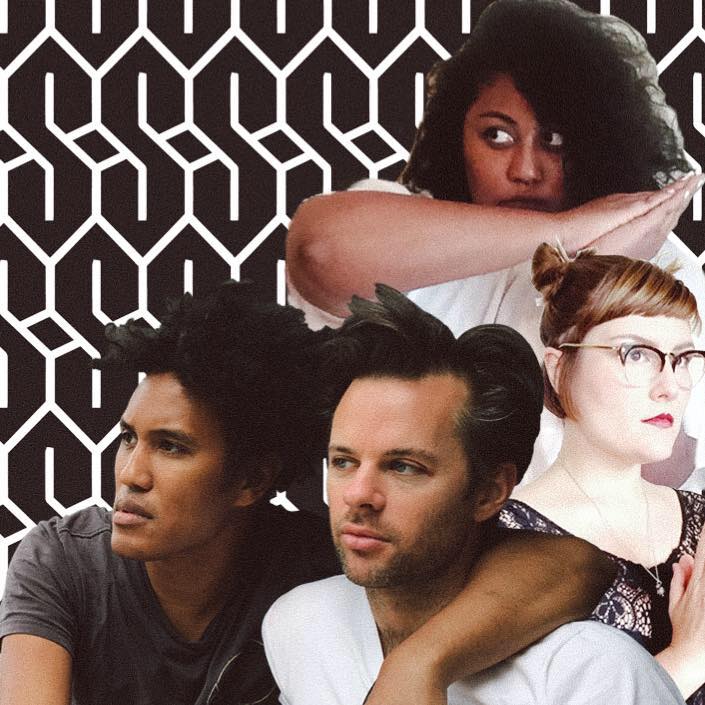 2008 was a different world: Barry Obama wasn’t our President, we were still on our first iPhones, Christian Bale was Batman, buffaBLOG didn’t exist, and Florida new wave outfit Black Kids released Partie Traumatic. Produced by Suede’s Bernard Butler, the album album divided critics (actually, critics and Pitchfork’s critic) and reached 5 on the UK charts on the strength of the multi-racial band’s very Millennial update of British New Wave before the rather promising band pretty much disappeared off the face of the Earth after releasing a remix EP in 2009.

Fast forward eight years to the final 100 days of the Obama Presidency, the worst Presidential election ever, and the release of the first new music from Black Kids in 7 years, the NSFW “Obligatory Drugs.” Trading the New Wave synths for Os Mutantes fuzzed out guitars and South American beats, “Obligatory Drugs” heralds the release of a full LP at some point next year and promises to divide the critics again.