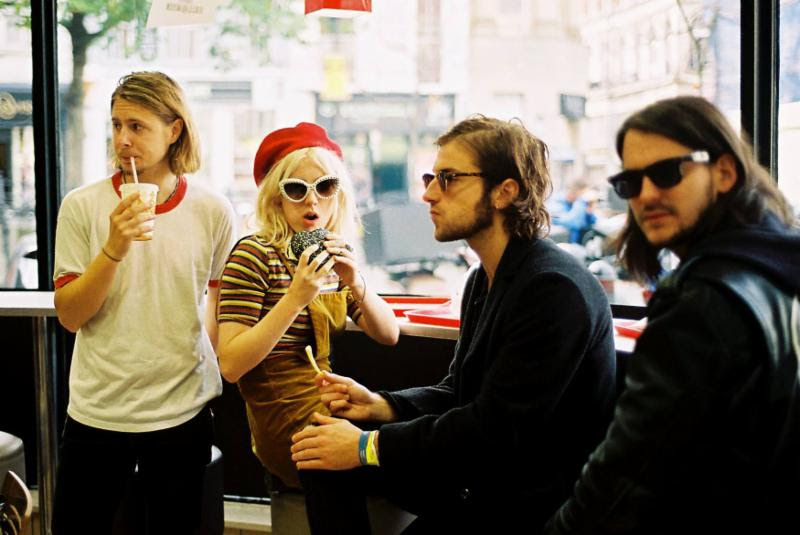 Scene: the sun is setting on a clear day. A vintage hotrod is speeding forward through the desert in slow motion, as all of someone’s worldly possessions are fully ablaze in the background. This is the distinct image conjured up through Black Honey’s single “Somebody Better.” The band’s sound equates to sultry pop with an alt-rock edge, featuring powerhouse vocals, heavy-hitting guitars, and subtle ambient synths to set the tone. It’s sharp and cutting, but manages to take a step back and ruminate gently in the song’s bridge. The band is already gaining a ton of momentum through their tour supporting Catfish & The Bottlemen, as well a features on notable sources like the FADER, Hype Machine, and more. Not too shabby for a young alt-rock band out of the UK. Catch up on more from Black Honey on soundcloud and rest assured, this is a band you won’t want to miss out on.