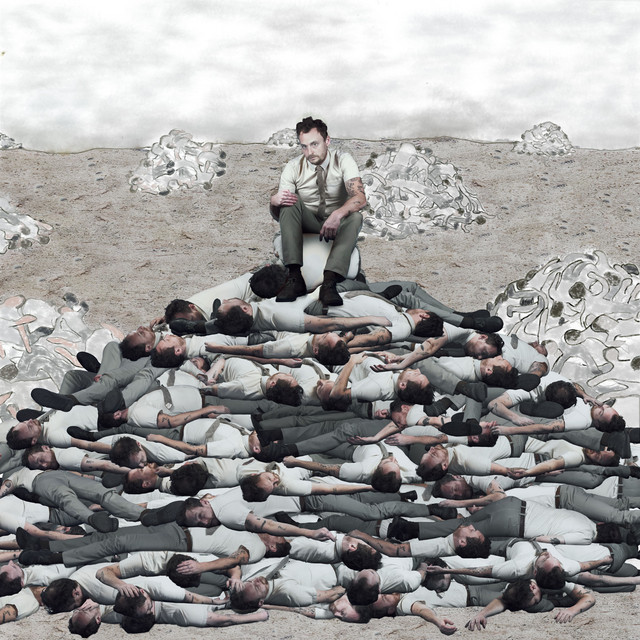 Belaver stepped out of his comfort zone to put out his first “upbeat” single and we think it paid off big time… “Mount Misery” is a look at the so-called American dream and how creatives in today’s society tend to get exploited by faceless corporations. Belaver set out to credit the artists that worked on the video for “Misery” (which, as creatives ourselves, we can totally get behind).

In addition to the relatable message, we were initially drawn to “Mount Misery” because of the music itself – Belaver’s eclectic vocals are reminiscent of sing-speakers like Bright Eyes or Modern Baseball with a particularly beaten-down twist.

Check out the animated music video for “Mount Misery” below – it features (credited!) work from 15 different animators around the globe. You can also find it on Spotify if streaming is more your speed.