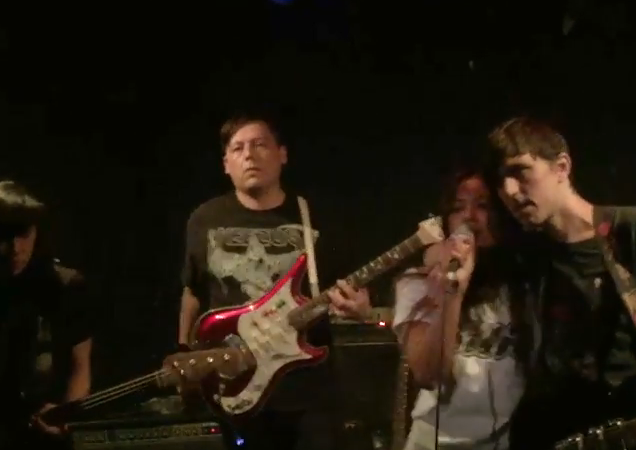 Garage rock quintet Batwings Catwings sports a Game of Thrones inspired anthem with their latest single “Sky Blue Haze.” Growing up on spoon-fed 90’s indie rock has resulted in the band’s fiery punk sound, and has led to live tour pairings with the likes of Cloud Nothings, METZ, and Future Islands, among others. The track itself features hard-hitting drums, powerhouse guitar lines, and vocals full of gusto. The heavy expression of the song is then counterbalanced by the immersive informality of the song’s video, featuring exclusive footage from the band’s tour in Japan. For more from Batwings Catwings, head over to Broken World Media for their latest album Coast To Coast.