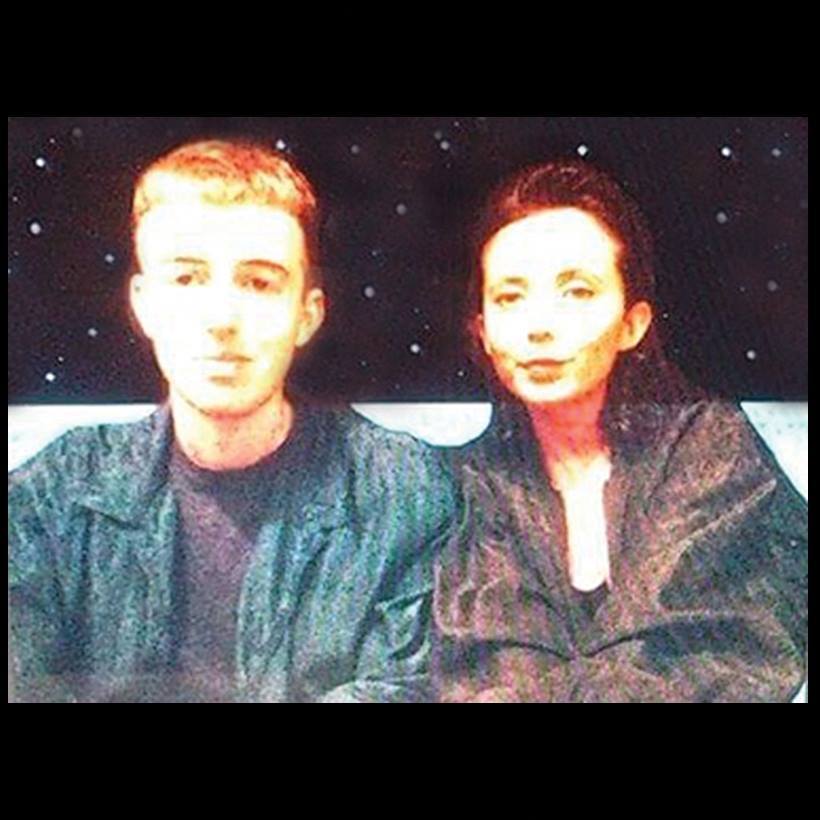 Southeast London electro-pop duo, Bangbang, released a real earworm earlier in the month with their track “Grabbed.”Bangbang is a fairly new project with its members originating from opposite sides of the world (Australia and southern England). “Grabbed” is the lead single off the pair’s self-titled EP, which you can stream over here. Under the surface, the track is about trying to take over a dream and control it, becoming fully lucid. Fans of Metronomy, Clubfeet, or NZCA Lines would be into this one. Jam out to “Grabbed” in the easily streamable link below.