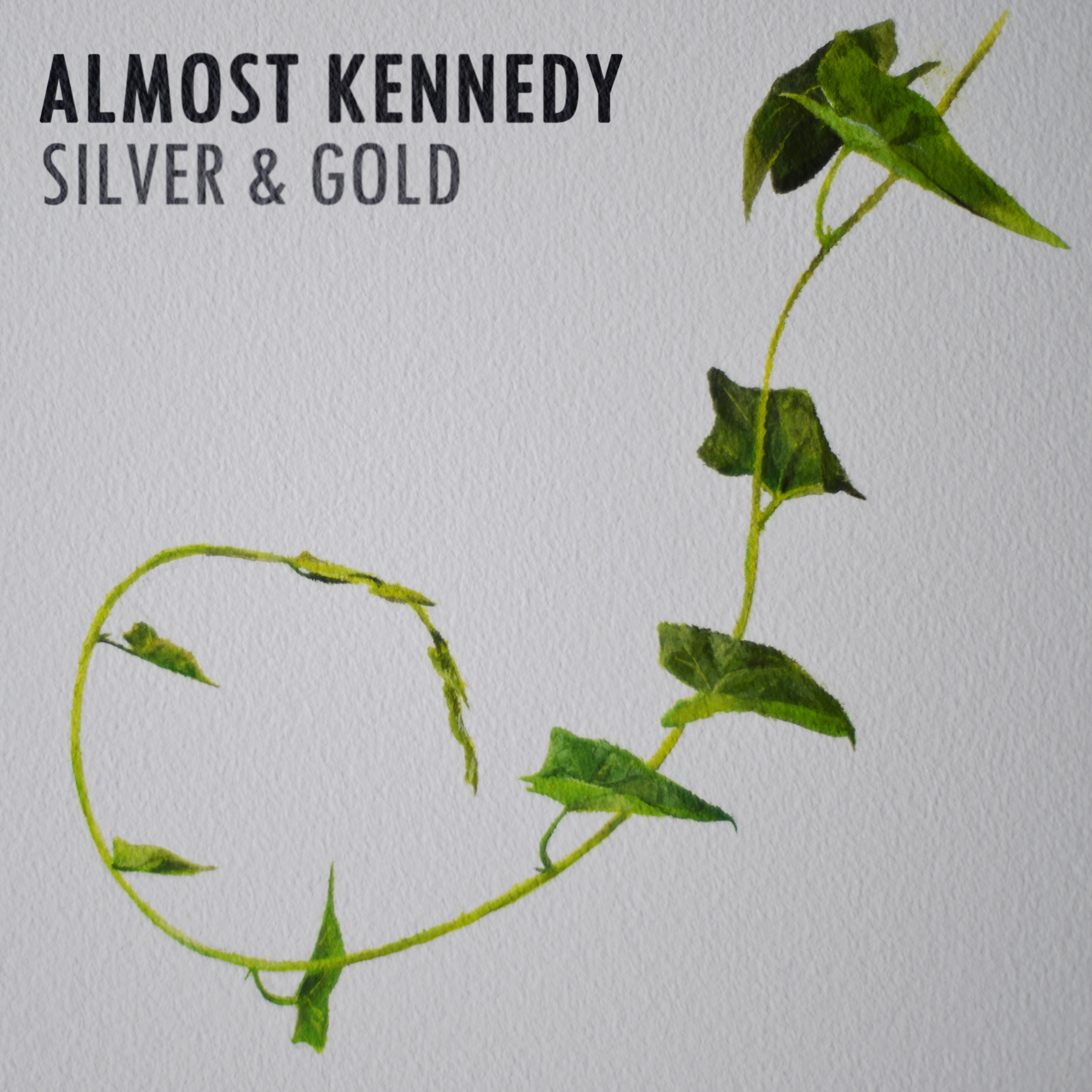 Alt rock four-piece Almost Kennedy gear up for an upcoming EP with the release of their single “Silver & Gold.” The Ottawa natives joined forces after the split of another project, with currently just over a year under their belt. “Silver & Gold” is a surge of refined energy, meeting powerful vocals with lulling backing harmonies. Their fondness for British indie rock acts shines through by way of unwavering guitar lines and a healthy dose of grit. Dig into the track below, and stay tuned for the band’s EP Heard Them Talk, set for release this September.