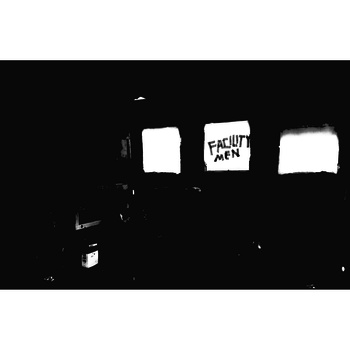 Technically, much of Facility Men’s new cassette, Futility Men, has been available for months. So forgive me if you’ve heard this one before: Facility Men trace their lineage back to Plates, who called it quits a few years ago. They recorded most of these songs and released them earlier this year, which caught the attention of Black Dots. The result: a remixed, remastered and expanded cassette of garage punky bangers.

Facility Men can chug along with the best of them, but the most exciting moments of the cassette come when the guitars start rising and screaming and everything feels like it might crash wildly, like the cresting of the wave. It’ll keep you on your toes.

Check out Black Dots’ Bandcamp, where you can buy the digital album or snag the cassette. Check out a sample below.