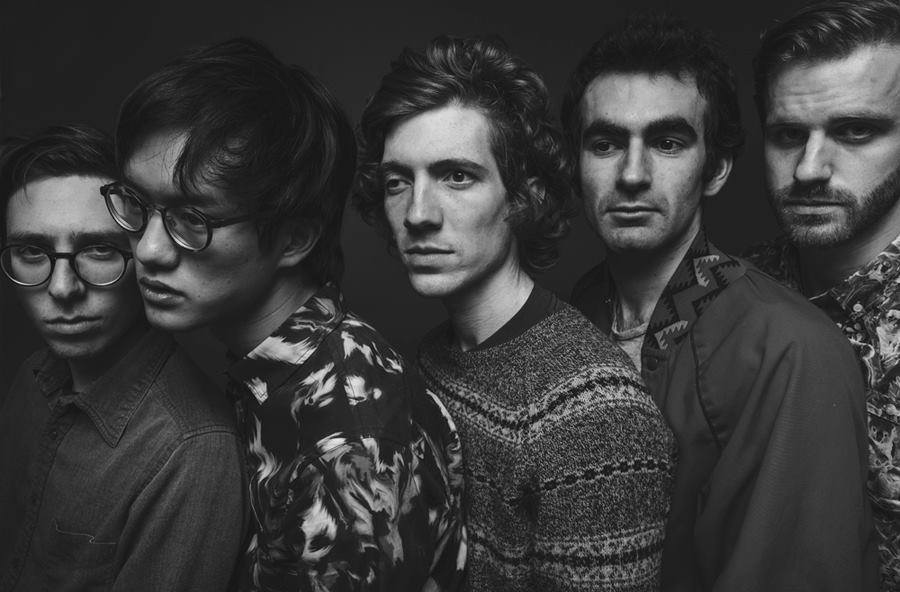 Fresh off one of the stand out performances of the Silo Sessions Launch Party last month, Brooklyn buzz act, Landlady, have released the latest single from their forthcoming album Upright Behavior. The driving song, which sounds like a nice blend of Peter Gabriel, Future Islands, and Sunset Rubdown, continues to enforce the band’s captivating, if not off beat, blend of jagged, toe tapping indie-rock. Those who caught the band’s set under the shadows of the grain mills a few weeks ago can certainly vouch. Upright Behavior is set to drop on July 15th, but in the mean time, listen to “Girl” below.