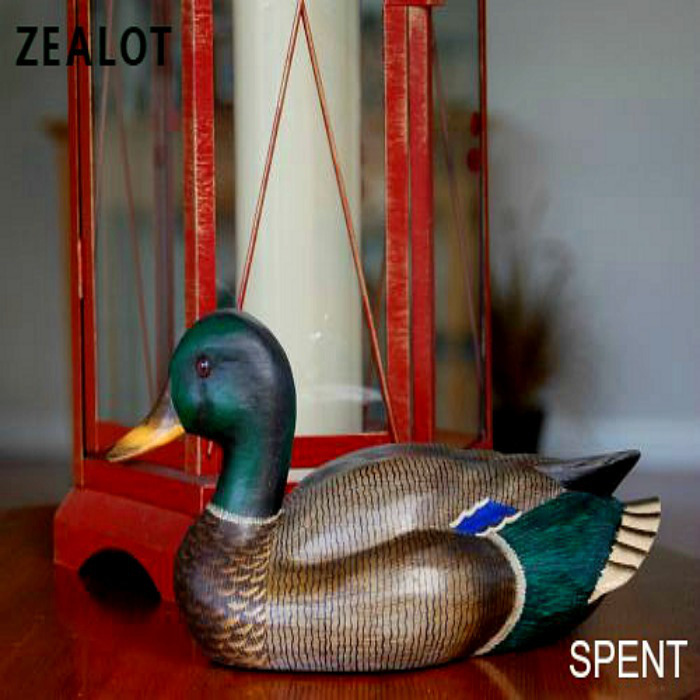 The fuzzy, Fredonia bred trio, Zealot, have been hard at work on a debut EP for a while now, with hints that a May release seems doable. Today, the three piece teased the forthcoming EP, which is currently titled Foilage, with a new song called “Spent.” The version that will eventually appear on the EP will have a different sound, but for the alternative take on the track, the trio left the influences of Yuck and 90’s fuzz rock behind, and released a song that would fit nicely on a Modern Baseball or Front Bottoms record, or for a local comparison, think Alex Berkley fronting I Can See Mountains.

Listen to the alternative take of “Spent” below and keep an eye out for the full EP later this Spring.