Zach Schimpf – “The Future Is Shiny” 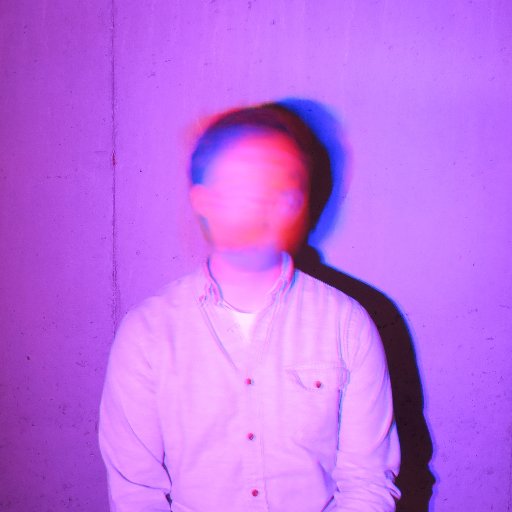 In thick fog of blossoming synths, sharp drum beats, and melodically robotic vocals, producer Zach Schimpf depicts the impending present tense in recent single “The Future Is Shiny.” The St. Louis native found his start at the early age of 13 after being gifted his first audio recorder, and since then has dabbled in a multitude of bands, projects, and songwriting endeavors. Now the electronic soundscaper has honed his sound, culminating years of audio experience in his upcoming seventh full length release. If Schimpf’s futuristic configurations are right up your alley, head over to soundcloud for more juicy content.